Winning a championship is tough in anything.  Winning in back to back years is an absolute rarity, and all the more reason to commemorate the back to back Arthur Murray All Star Champions - Area 6.

Area 6 Has Won the All Star Championship... Again!

The Road to the Championship (in case you missed it)

The All Star competition begins with testing in each studio.  Professionals compete against their peers in each of the categories to determine who will move on to the quarterfinal round.  This "in-studio" test centers around problem solving  scenarios that involve their role in the studio.

The winners of the studio test advance to the District Round, which is a small regional quarterfinal in the All Star Competition.  This round features the best from each studio within the District, and the final result of the competition will be to find the top performer in each of the six categories:  Specialist, Teacher, Counselor, Supervisor, Admin, and Rookie.

The Semi-Final Round is a large regional competition.  This featured the winners of each District and Studio competition to compete against other winner within Area 6 (the Pacific Northwest).  This was held in Portland, and each competitor faced three separate scenarios which tested their communication, teaching, and problem solving skills.

The Final Round features a team comprised of the top overall winners in each category within the entire area.   This is a collection of studios representing major regions of North America, as well as teams from overseas.

The All Star competition is dedicated to the work and legacy of the late Arthur Murray President, George B. Theiss.

This skills competition featured the best and the brightest from Arthur Murray locations around the world.  Participating in the Finals in Las Vegas is a huge accomplishment for, not only, the professional, but for the entire studio community where they hail from.

The following is a list of the winners, and the school they represent: 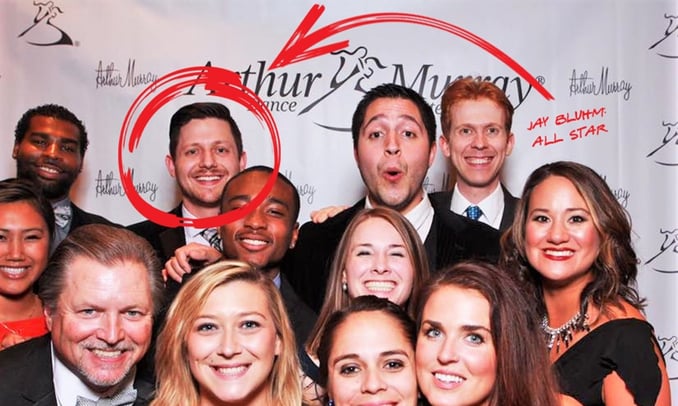 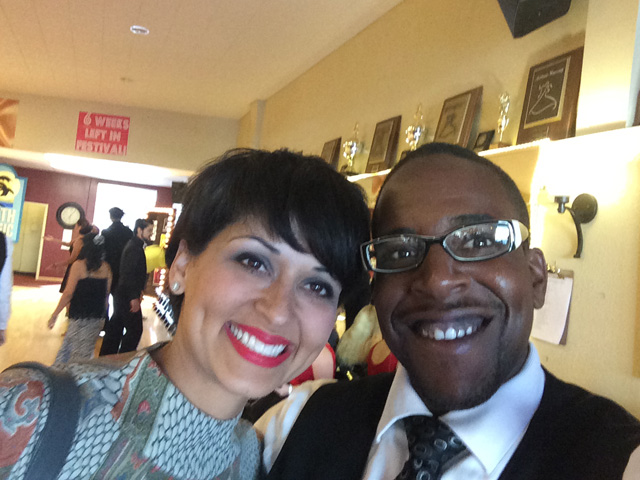 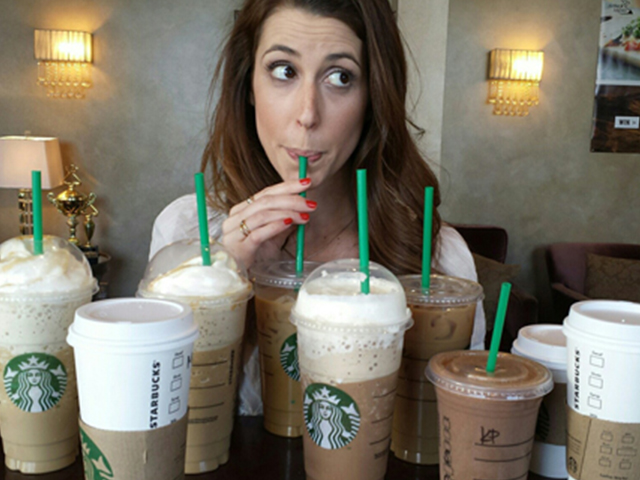 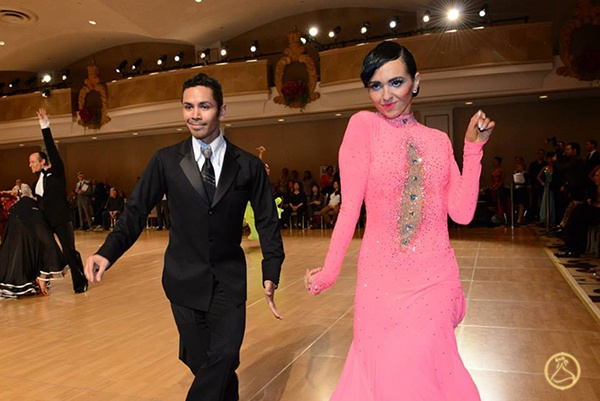 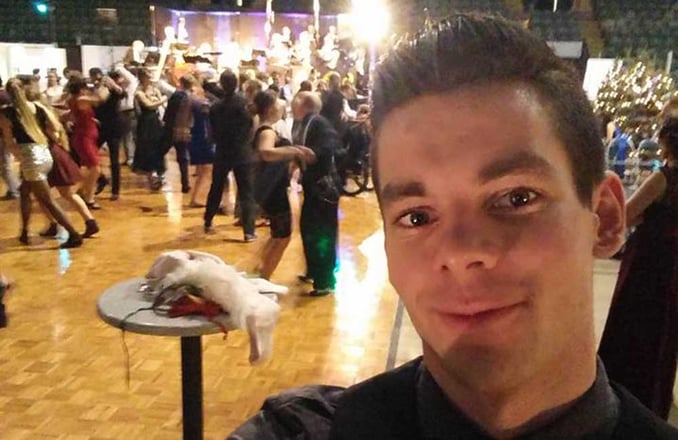 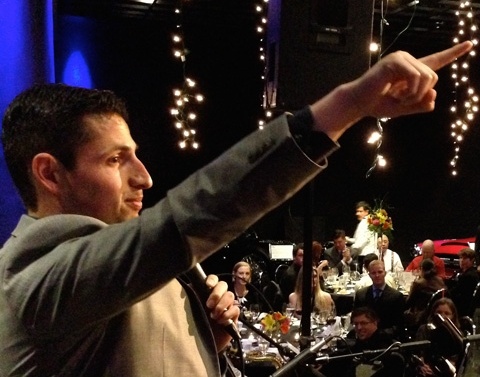 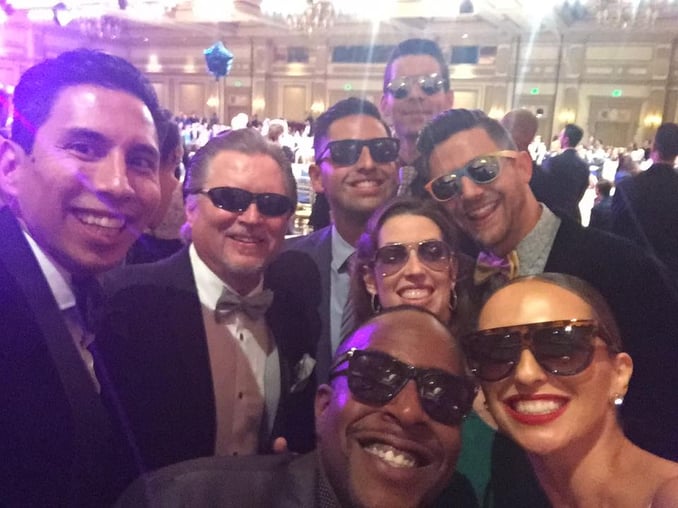 The All Star Winners:  Tim, Jay, Joey, Genevieve, Charlotte, and Evan all receive a great award, as well as a nice check.  The biggest win in all of this is the learning experience that comes with this journey.  Their commitment to training on such granular details in the ways of human interaction has an exponential benefit.  Not only does it help give them new and enhanced tools in their school, but it also is something they can share with their colleagues.

The purpose of this event isn't to hand out checks and awards, but to ultimately improve the delivery of great service within the space of a dance frame.  To refine the delivery of a product that is already tried and true.  While many authors have used the phrase "Good is the enemy of great", it couldn't be more true with the All Star Tournament.

Each of these professionals was already extremely good at their job.  To make it great, they had to be willing to put the "good" up for scrutiny, and be willing to refine it.  As a company, Arthur Murray has an incredible track record, but the commitment to strive for a great company, and not just "good studios" is exactly why this All Star Competition is what it is.

It's a chance to reinvent.  It's Research and Development for an improved student experience, and it's the acknowledgment that having a company that's over 100 years old doesn't mean sitting back and defending the status quo. 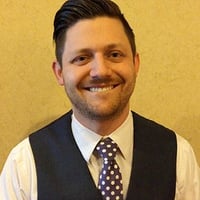 In his first ever trip to the All Star Finals, Jay Bluhm has developed quite an impressive Arthur Murray resume in the New Student department across the globe winning many company wide awards. 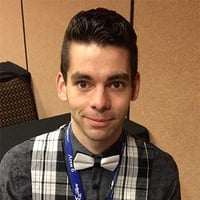 The Rookie category is the most competitive division in the All Stars.  Rookies can be any role within the studio provided that they are under one year in the industry.  Tim Peters hails from Port Coquitlam, Canada and beat out a large field of impressive professionals with his seasoned, professional delivery, and calm demeanor.

Genevieve goes into the finals representing Arthur Murray San Jose, and following in the footsteps of her co-worker, Oscar David, who was part of the winning All Star Team in 2015.   Genevieve Paz brings a wealth of advanced teaching experience, and plenty of competitive dancing experience has helped equip her for the pressure of the final round. 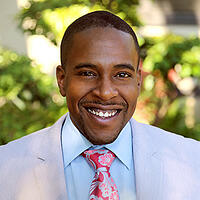 Following in the footsteps seems to be a running theme, and one Evan from Hayward paved the way for another Evan from Hayward in the Supervisor category.  Evan Healy, part of the winning All Star team in 2015, made the switch to New Student Counselor in 2016, and of all the Supervisors competing in the Pacific Northwest, it was his co-executive, Evan Boyer, that won the top Supervisor position and is headed to the Finals. 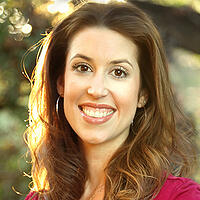 Making her first trip to the All Star Finals, Charlotte Keezer is carrying the torch for her fellow Bay Area Admin All Star, Brienne Thompson.  This former All Star Winner was unavailable for the competition this year, and Charlotte, office manager at one of the busiest AM Location in the world (Walnut Creek), has served as a very capable replacement.  Her ability to multi-task a wide variety of studio situations make her the central hub for this All Star team. 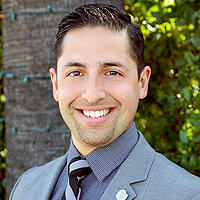 Officially the elder statesman of the Finalist Team, this is Joey Sena's fourth trip to Las Vegas.  As the New Student Counselor Joey is charged with solving any number of challenges that may occur with new students in the challenging scenarios in the finals.  His ability to share his vast amount of testing experience greatly benefits the team of first time All Stars.