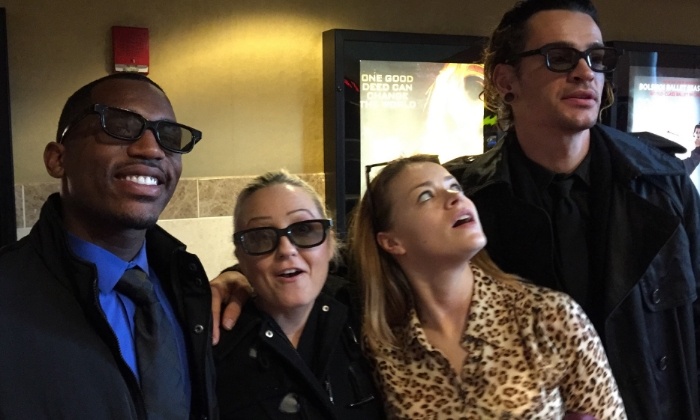 WALNUT CREEK, CALIFORNIA - "There's been an awakening... have you felt it?"

When it comes to the first Monday of the New Year, it's tough to feel anything but a post-Holiday hangover.  Ironically, for the Arthur Murray Live team, it was that line from the new Star Wars: The Force Awakens movie, and many others, that served as an energetic launching point for the new year.

The Plan:  A Goal Setting Meeting

Although this had been in the works for months, the staff were informed of a combined goal setting meeting for January 4th, the first Monday of the new year.  As a way of changing things up, and due to the growing size of the staff, they were informed that the Century Theaters in Walnut Creek had agreed to let us use theater space to hold our combined meeting.

The days events were all captured on this video:

At Arthur Murray we believe that a teacher can't begin to teach until they've made a connection with their student.  The same can be said for owners, management, and teachers - new information is always best received after connecting on a human level.

The post-Holiday hangover happens to everyone, but connecting with the community at your local Arthur Murray can shake that off, quite literally, within the first 5 minutes of your first 2016 dance lesson.

If that doesn't work, we suggest you see Star Wars: The Force Awakens immediately following your appointment.

May the force, and ballroom dancing, be with you. 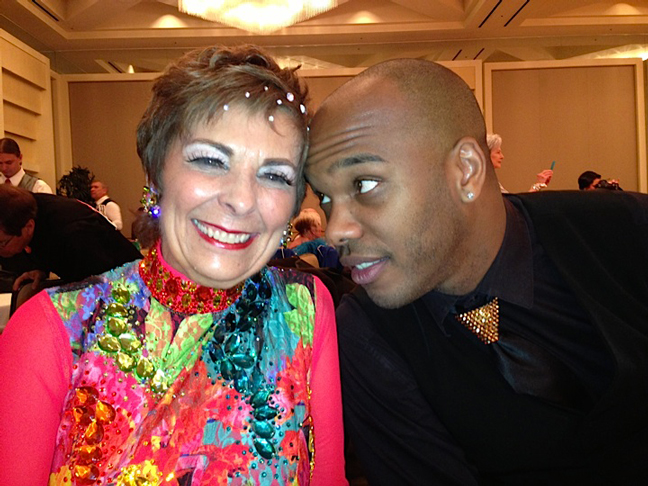 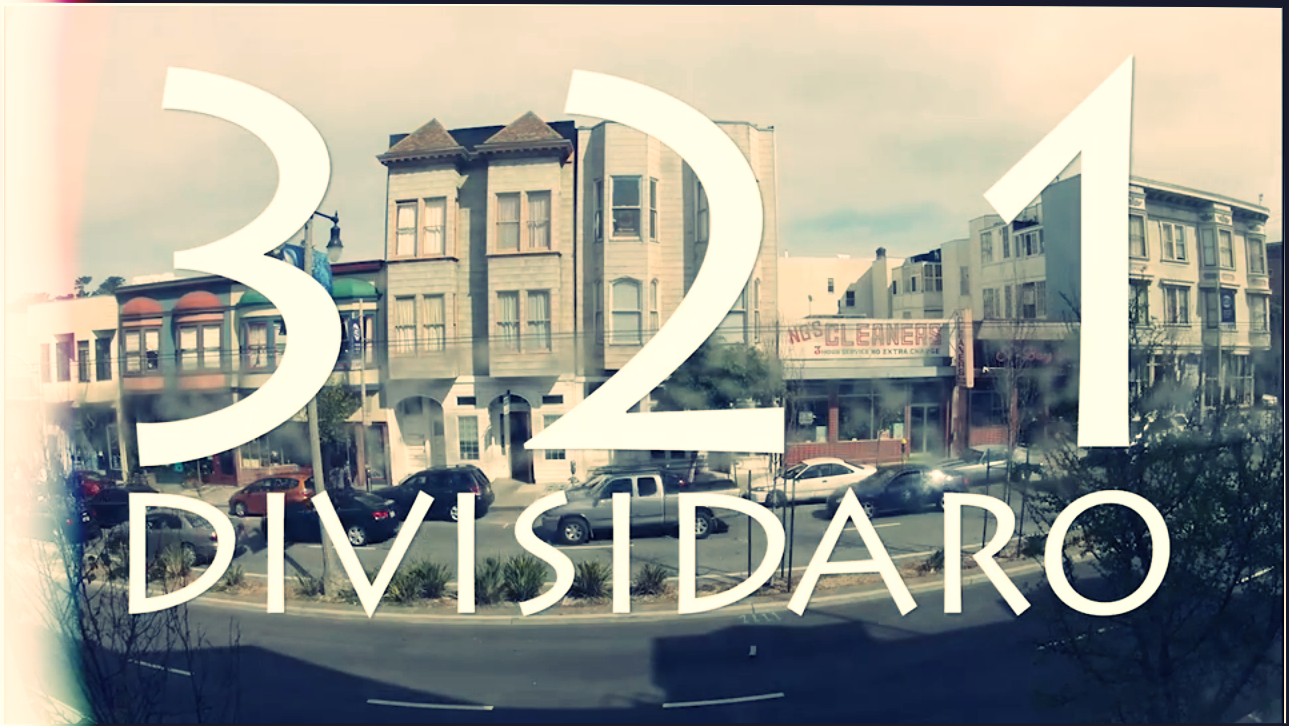