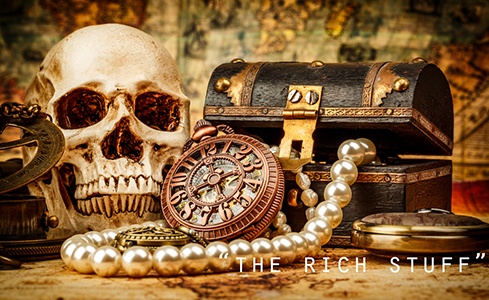 The Goonies Guide To Ballroom Dancing 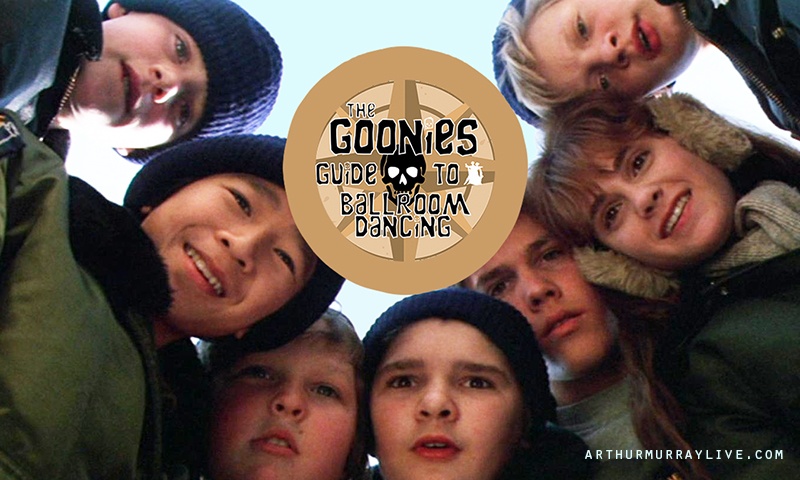 Every character in a movie serves a purpose.  Every dance you are learning does the same thing. So, naturally, we connected the characters of the Goonies to see if it could make the ultimate dance program.

Because we are crazy about both, and we hope you are too.

The Goonies Guide To Ballroom Dancing

Catching up - The Goonies was released in 1985 captures the story of a group of young kids on the verge of losing their neighborhood to a country club developer.  What happens next is a tale that has captured audiences for 30 years - treasure, booby traps, and a coming of age story that only Steven Spielberg, Richard Donner, and Chris Columbus could think up.

On a dance program, Mikey represents the catalyst.  It's the first dance that inspired you to take dance lessons. If it weren't for Mikey's belief, curiosity, and "Goonies never say die" attitude, they may have never started their treasure hunt in the first place. 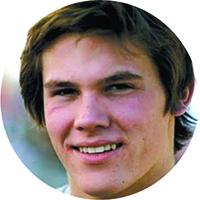 Brand was the quintessential cool older brother.  He was also an enforcer and protector of his younger brother, and friends when necessary.  This character on your dance program is the dance that protects your "Mikey".  The enforcer that keeps that dance out of trouble, and keeps you on the dance floor.

When it came to smooth talking, Mouth was a walking Jedi-mind-trick.  This bi-lingual trouble evader was the envy of socially challenged youth, and his character plays a critical part on your Goonies dance program.  You need something smooth, a conversation starter, and exotiic. 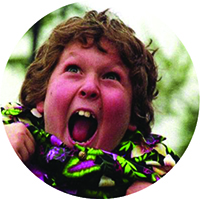 Everyone, at some point, could change their move with a little "Truffle Shuffle". Not only could Chunk provide a great laugh, he was also incredibly loyal. He'd get captured, locked in a freezer with ice cream, tolerate a dead guy, and return to save the day for you.  Dance-wise, you want to look for dances that are fun and functional.  These are a nice break from the details of dancing, and are a nice alternative if you don't feel up to doing the Truffle Shuffle. 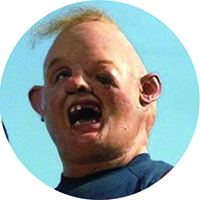 The unlikely hero.  Sloth's character went from monster to hero.  Steven Spielberg and Chris Columbus' portrayal of this character taught the kids of the 80's how to find the good in people, regardless of how they looked.  Sloth befriends the Goonies, stands up to the villains, and helps save the day.

Dance wise - there will always be a dance that you hate, think is your enemy, and then fall in love with.  Dances like those teach you a bigger lesson:  That the heroes on your dance program aren't always what you expected.

Data's character was inspired by the gadgetry of James Bond, but with a delivery like a 10 year old Peter Sellers. His mastery of, seemingly, unnecessary inventions made him a walking Rube Goldberg.  From a dance program perspective, Data provides technical wizardry.  Dance technique can seem about as practical as "Slick Shoes", but it will bail you out when you need it most.

The girl that's tougher than she looks. She may seem unrefined, tom-boyish, and an unlikely heroine - but through her actions in the face of danger, her wit and sense of humor, and a few minor adjustments - she's a real beauty. Dance-wise, this is the dance, or project, that isn't  dance on your program.  The one that may seem clunky, boring, and lacking sex appeal.  With time, and a few improvements, it takes on a whole new meaning. 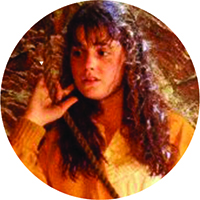 The unattainable girl. Under normal circumstances, Andy would be the girl that only Captains of the football team, and guys with convertables could talk to - but in the world of the Goonies, she develops a bond, and learns about the character of the boys.  In the dance world, this is any dance or activity that seems unreachable.  It's pretty normal to think "realistically", and start to give up on lofty dance goals.

A Dance - "that Quickstep is beautiful, but not for me"

A Project - "I don't think I could ever get in front of people and perform."

Having an "Andy" in your dance program means that you're intentionally adding something from a different league.  It's there to stretch you, make you try your best, and everything else is better for it. 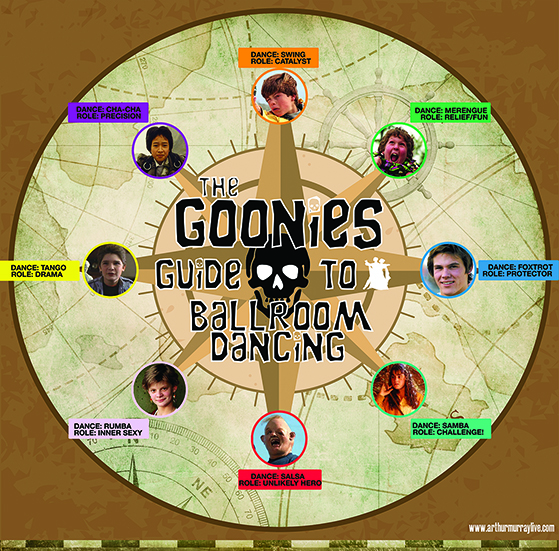 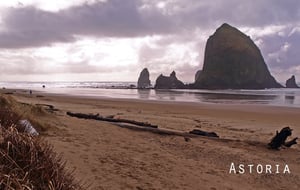 1. Have A Rallying Point

For the Goonies, the quest for pirate treasure was motivated by the threat of losing their land to developers wanting to build a golf course.  Finding the treasure, facing danger, growing up, kissing someone, or having some legendary stories to tell are all a bonus.

The same can be said for your dancing.

Danger you are facing - All of your old classmates, their cliques, and general oneupsmanship (The Fratelli family)

What You learn along the way - You join a  community of other Arthur Murray students.  You learn that you are much better at being a student now, than when you were 15, and you become a more confident person as a byproduct. 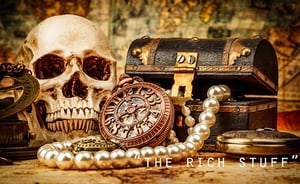 2. Don't Focus On The Rich Stuff

In the movie, the Goonies discover the treasure, lose it, but find their real victory with the bond they created, the bravery they displayed, and adventure they just went on.

They thought they needed treasure to meet their goal, but they found that their time together in the caverns beneath their little town was treasure enough.

And then this happens...

For dancing, we can't get caught up with only seeking out the riches of perfect dancing, trophies, or sparkling feedback.  It's the adventure of learning that's the biggest treasure of all.

Every dance on your program is different, just like the characters in this movie, and the one thing they all have in common is  - Evolution.

Mikey was a dreamer, but any dreamer can start to lose hope without anyone there to validate them, and support the journey.

Think of the last time you were frustrated by something with your dancing.  Did you give up?  For the Goonies, the problem started the journey.  Did you approach your dance problem the same way?

Goonies never say die.  When it comes to your dream of becoming a great dancer, we hope you approach it like a Goonie.