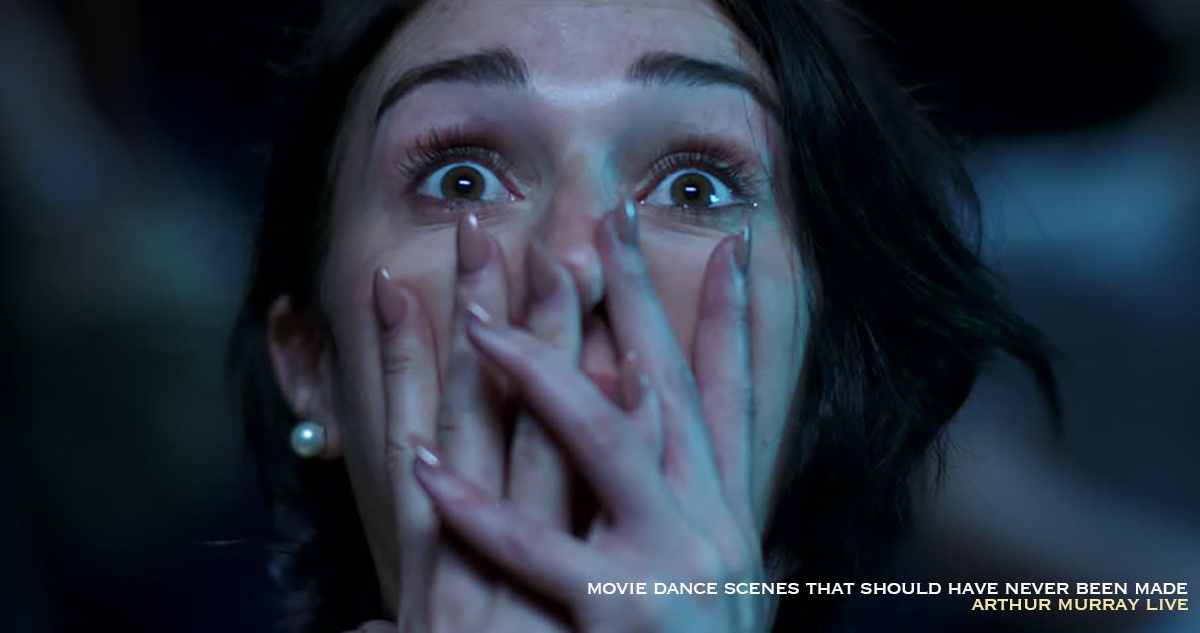 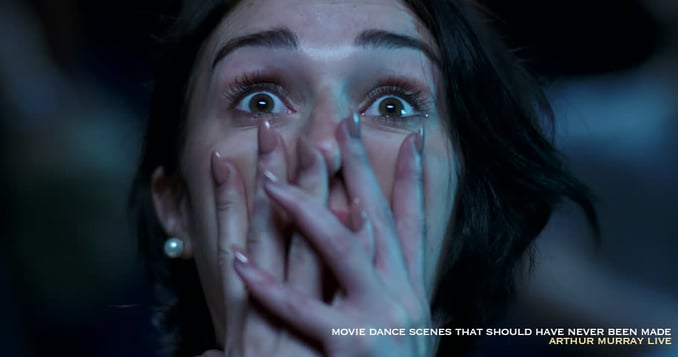 3 Movie Dance Scenes That Should Have Never Happened

Before you think of us as dance detesting wildlings, let's just set the record straight:

There are plenty of great movie dance scenes. In fact, here are our Top 50.

What you are about to experience is the unholy trinity of unnecessary dance scenes.  Movies that, to our great sorrow, would have been much better without the dance scene someone thought was vital to the plot, but wasn't.

So, it seems like there have been at least 12 Spiderman movies released since this doomed dance scene first eliminated any remaining fans of the Toby Maguire-led Spidey franchise.

Which is a bummer, considering that Maguire is a solid actor.

What was not solid, however, was the necessity of a dance sequence in the movie, and as Peter Parker no less.

Which brings up an interesting point:  "Aren't all dance scenes just random interruptions in the flow of a movie?"

Actually, the best dance scenes have some relevance to the plot, or are the backdrop to some climactic moment (we're looking directly at you Dirty Dancing).  Even in a movie like The 40 Year Old Virgin, the Age of Aquarius dance sequence is hilarious, over the top, and, by itself, could be the sole focal point of this article.

But the difference?  It, amazingly, fits the story line.  Spoiler alert:  It's after the 40 Year Old Virgin ceases to fit the description in the movie title.  And at a moment like that, who wouldn't be singing the Age of Aquarius and watching Paul Rudd and Seth Rogan perform an interpretive dance dream sequence?

This dance sequence doesn't really fit the character, the story, or the movie.  Maybe it fits Maguire just as a normal person.  For all our limited information, he undoubtedly clears out dance floors to showcase his dance moves while his homeboy Leonardo DiCaprio deejays the whole thing.

Bottom Line:  This was the final Spiderman featuring Tobey Maguire. This was also the only one of the movies where he was both Spiderman and the dance version of Peter Parker.  Coincidence?

2. Indiana Jones and the Temple of Doom

Imagine watching Raiders of the Lost Ark as a kid for the very first time.  Indiana Jones instantly becomes your new favorite hero, you may even realize that he strikes an uncanny resemblance to your former favorite hero, Han Solo.

But Indy's got that whip and just finished tracking down one of the greatest artifacts of all time. So how does Steven Spielberg, of all people, reward you?

With a completely forgettable opening dance number featuring the future Mrs. Spielberg, actress Kate Capshaw, singing and dancing to a Chinese rendition of "Anything Goes".

So what does Mr. Spielberg choose to do, given the very un-Indiana Jones opening to his follow up on the original blockbuster you ask?  You know, he could have a trap door that drops Indy into a room with asps (very dangerous).

But no, that's been sort of done already.

Instead, Spielberg decides to push all of his song and dance chips to the center of the table and unleashes a 40's era dance dream sequence that would even make the Rockettes roll their eyes.

Oh, and this is an Indiana Jones movie.

It was like Spielberg and Indiana were on opposite sides of a chasm, and Spielberg says, "throw me the dance scene, and I'll give you the whip."

Bottom Line:  Temple of Doom, aside from the weird dance number, is actually the darkest of the Jones movies.  So, perhaps, the opening number added just enough family friendly fare to offset the heart-grabbing, chilled monkey brains eating, scenes later in the film.

3. Harry Potter and the Goblet of Fire

This one was tough.

After all, the dance scene was all part of a ball to celebrate the tri-wizard tournament.  So, while this movie dance scene was not a weird departure from the movie itself, the sequence lands on this list for one reason, and one reason only:

No offense to the choreography team behind it.  The take home pay from a job like that could buy you a lifetime supply of chocolate frogs and a reasonably priced muggle car, but the Waltzing was as disturbing to social dancers as if Lord Voldemort showed up to a Griffendor pool party.

Where it Went Wrong

There are plenty of dance sequences in movies that leave a lot to be desired, but changing from a leaders frame to a followers, adding a lift and then repeating the combination is why this scene is on the list.

Bottom Line: Fortunately, The Goblet of Fire was a great film in the Harry Potter franchise and one suspect dance scene had no ill-effects on the characters.  That is, until that one awkward dance moment in The Deathly Hallows.

While there may be these, and a few other, dance movie scenes that miss the mark, one thing is absolutely certain:  There's no reason for you to miss the mark and skip out dancing yourself.

In the movies, everything is a well orchestrated sequence of events. Whether that's the dialogue, the plot twists, or the musical score that adds the cherry on top of the cinematic sundae.

It's designed to be perfect.

Real life, on the other hand, rarely is.  So don't expect a scripted movie moment to come along so you can sweep someone off their feet.  That's going to take a little more effort, maybe a little bit of suspense, but lucky for you... Steven Spielberg won't be there.