The Arthur Murray Interview that Almost Never Was

"The Arthur Murray Interview that Almost Never Was"

I showed up, looked in the window, stayed in my car, and drove home. That was the day that was very close to becoming the worst decision in the history of my existence. 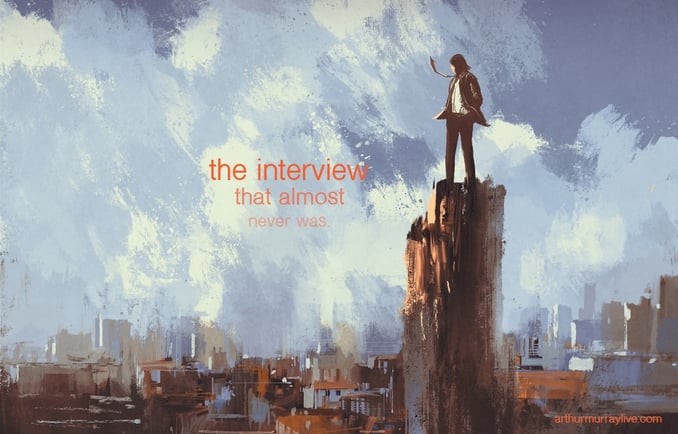 I had just walked out of a comically bad job. I was the only computer literate employee in the shipping and receiving department in a large, cold, warehouse. I sat at a desk that felt like I was the station chief at a Siberian prison, and my Christmas Bonus was a gift certificate to the honey baked ham store. (Really).

I had been really into Swing dancing, so I decided to pursue an ad I had seen over and over again in the newspaper.

A Tale of Two Phone Numbers

This studio, which will remain nameless, had a regular ad in the newspaper.  I saw it all the time and I had every intention of calling them to inquire about their open position.  Then I noticed something - a second dance studio.  An ad that I hadn't seen before.

Here's the thing, I had been checking the classifieds every day once I was started working at that frigid warehouse desk. This ad hadn't been there once. Nevertheless, brushing this turn of events aside like an idiot, I decided to call the S####### Ballroom.

So I called Arthur Murray.  They asked if I could come in that same evening. I asked if my height would be an issue, and they seemed a little puzzled by the question. They assured me it would be fine and that there was a manager available to interview me.

This was the big break I was looking for.  Fate was sending me a golden ticket, and all I had to do was walk through the door.

But you heard this part already. I showed up, sat in my car, and froze.  The alarm buzzer of fate got hit with the sledge hammer of fear, and I was left in my car, and, before long, driving all the way back home.

After locking myself in the bathroom, slapping myself on the face, I looked in the mirror for a long time and said, very dramatically, "you're better than this!!!".  Another slap (I deserved it).

Have you ever had one of those moments where you performed some Superhuman-like task to save someone?  Now I didn't pick up a stalled car and carry it safely away from an oncoming train, but I did the Arthur Murray interview version of that.  I’m not sure how it happened, but I woke up the next day, put on a dress shirt, slacks, and drove to the studio unannounced.

I showed up with no appointment, and it turns out it was before work hours, but I walked right in. The manager, Mark Tlumac, invited me into his office, made little mention of me standing him up the night before for my original interview, and within half an hour, I was invited to be a part of the training program that would change my life.  A guy who, just a few years earlier, was making fun of his Dad for taking ballroom dance lessons was going to become a dance instructor.

While your story may not seem like mine, if you've walked through the front door - we are connected.  It took guts, fortitude, a leap of faith, whatever you want to call it - you did it.  If you walked in for the first time on the day you were scheduled to be there, heck, you're better than me. Just think now of the people, the enjoyment, and the opportunities dancing has brought you because of that one simple, but scary, step.

If you didn't cross that threshold.  If you decided to drive home, yell a little, a reset, I'm here to tell you that however you do it, the fear of that first step will be temporary, but the positive effects of it will last a lifetime. 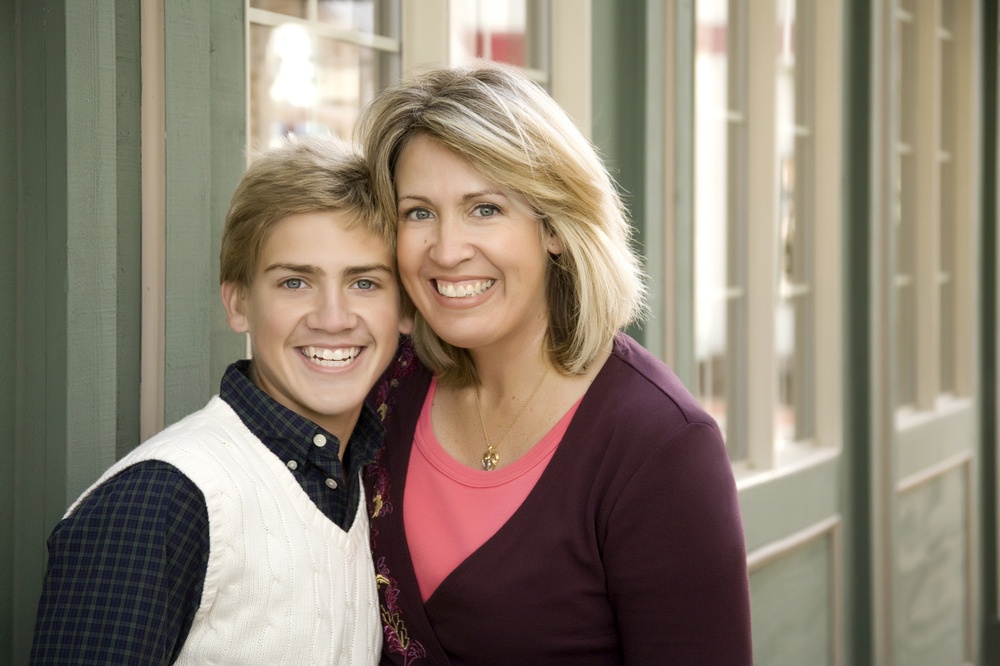 The Day My Social Dance Ego Died
By Chris Lynam 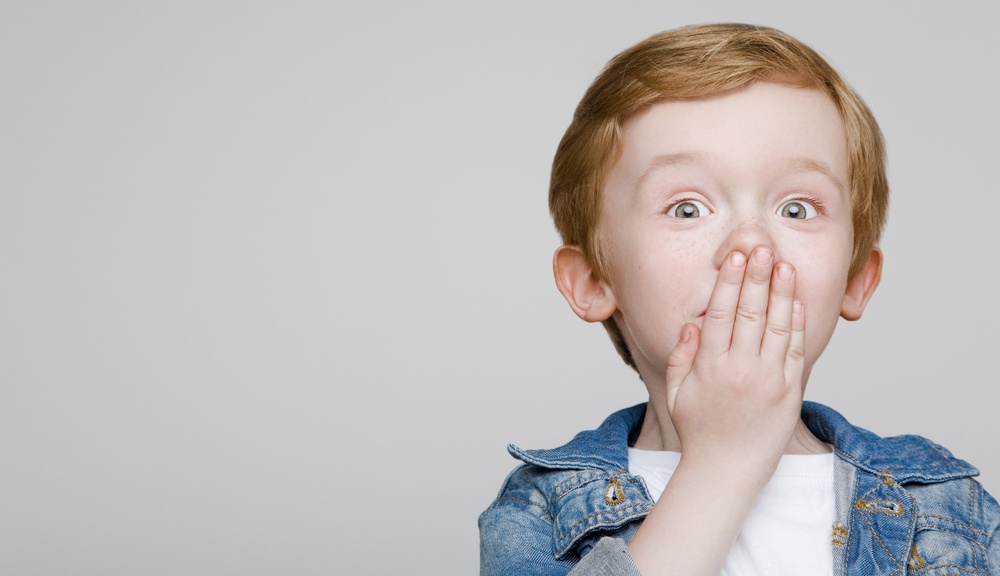 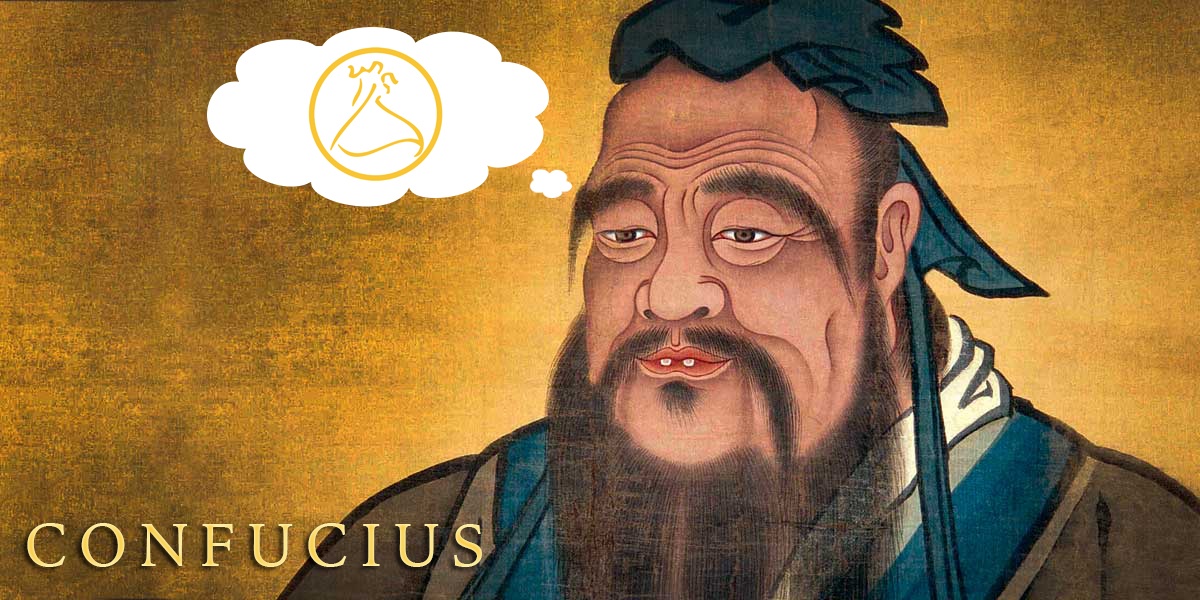 What's it like to Be an Arthur Murray Dance Teacher?
By Chris Lynam