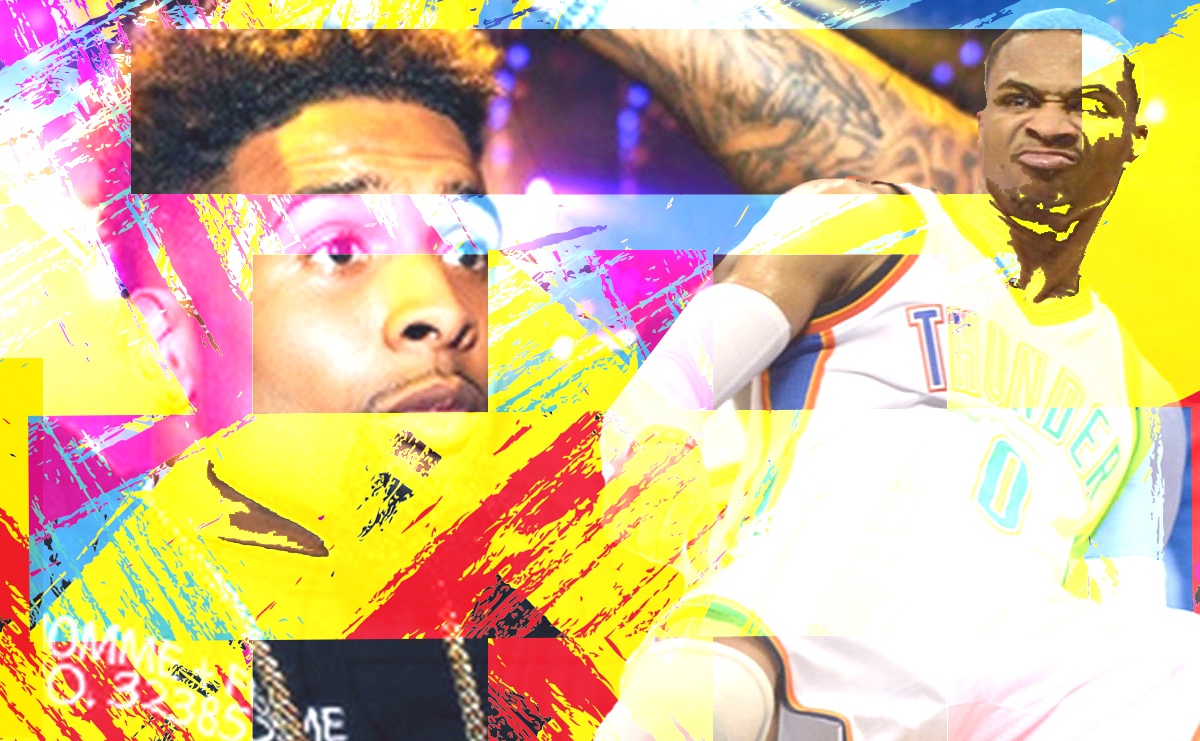 Expert Insight On the Odell Beckham and Russell Westbrook Dance Off

Expert Insight On the Odell Beckham and Russell Westbrook Dance Off

Odell Beckham has returned to the New York Giants lineup, but not without some controversy.  He was caught in a dance off with NBA star, Russell Westbrook, at fashion week.

And everyone freaked out.

Going into week 2 of the NFL season, Giants fans and fantasy owners were up in arms over Odell Beckham Jr., a highly paid, superstar athlete, dancing at a Fashion Week party.  You see, Beckham had been sidelined from play for 6-8 weeks due to an ankle injury.

So no football, but a dance off? Really?

Many fans were wondering why he would risk, what was touted to be, a promising season for the Giants, by engaging in a dance off with Russell Westbrook; the NBA superstar, starting at guard 6'3" from UCLA, and the new owner of a, once, 55 year old record for the most triple doubles in a single season (Google it!).

What's the Damage?  Should the public have been so concerned?

Since there is no video footage, and due to the fact that Beckham himself joked that he was breakdancing complete with a headspin, we can only speculate on what might have happened. 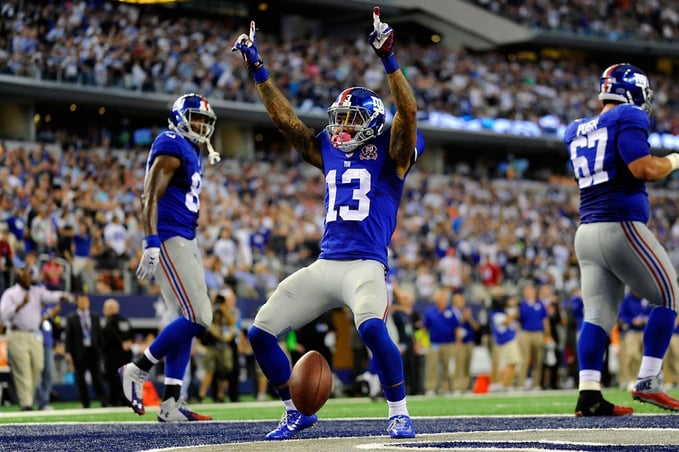 Unlike professional football, dancing can be anywhere from a light workout to a strenuous physical activity.  Many people use dancing as a form of physical therapy. 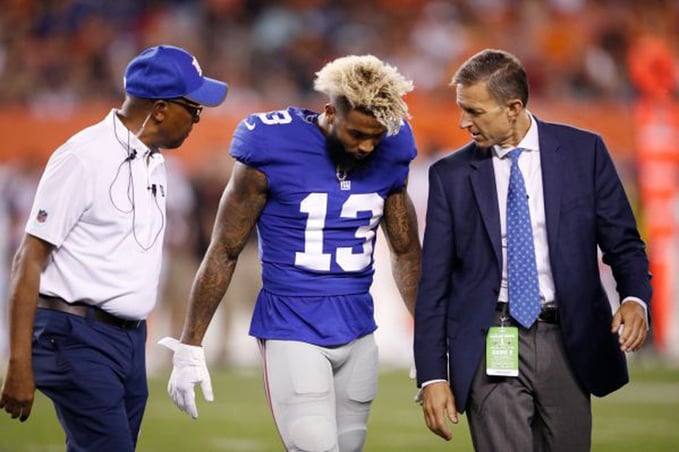 2. He Was Just Developing His Balance and Stabilizing Muscles

Dancing works on balance and proper posture, helps develop underutilized muscle groups, and engages the stabilizing muscles in your body.  Not to mention, in Beckham's case, dancing builds foot articulation and ankle strength.

3.  It's Not Just for Athletes

What makes ballroom dancing great is that it can be done by anyone as a casual (social dancing), or competitive activity.

Young or old, fat or slim, fit or floppy, dancing is a choice of how physical you want to make it.  Someone who dances on Broadway, or is a finalist at the biggest dance competitions in the world will dance at a different intensity than someone who is dancing on a  crowded dance floor at a dance party, office function, or wedding reception on the weekend.

The time, place, and the people involved will require a different approach for each scenario.

Waltz, danced socially, can be a great way to build good posture while also developing leg strength.  Great for both football and basketball players.  A competitive Waltz is a more aggressive way to test your balance and overall muscle strength and flexibility.  This style of Waltz focuses on more dynamic movements that shock and tone your core, legs, and ankle strength.

One potential reason for the missing video footage is that, if this were a Waltz-off, their sweeping movement down the floor would make any low light smart phone footage look blurry. 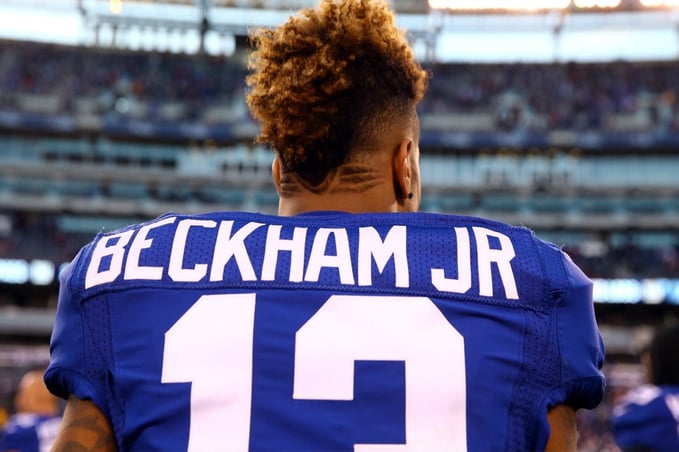 5.  Maybe They Went with Latin Dancing?

Latin dancing increases the heart rate, cuts carbs like they are going out of style, and is great for building up stamina and agility.  Had this been a Cha Cha showdown between the two megastar athletes, you can bet that they were not only having fun, but getting themselves into tip top shape with the performance. 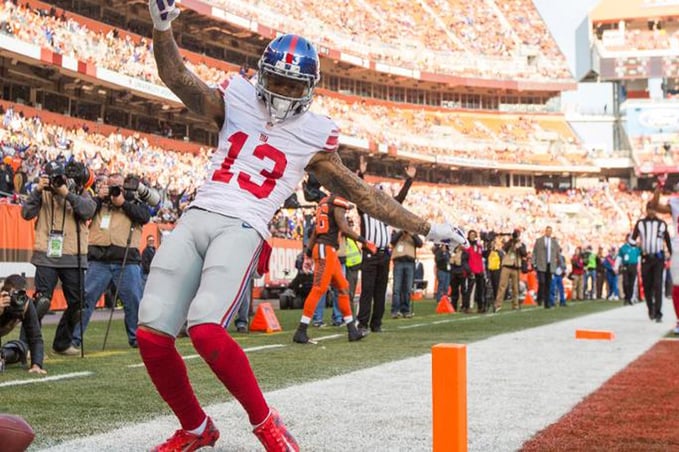 Yes, there is no video of this dance off as of this posting, so we cannot confirm or deny that Beckham and Westbrook were doing the Waltz, Swing, or Cha-Cha, but it sounds like it was done in a social setting, and all in good fun.

Not to mention, in no way could they have danced with the same physical strain they would put on their bodies in their respective sports.

To all the Giants fans out there, have no fear - your superstar was in no danger.  And to all of the Giant haters, you may get plenty of chances to see all of Odell Beckham's latest dance development in your end zone. 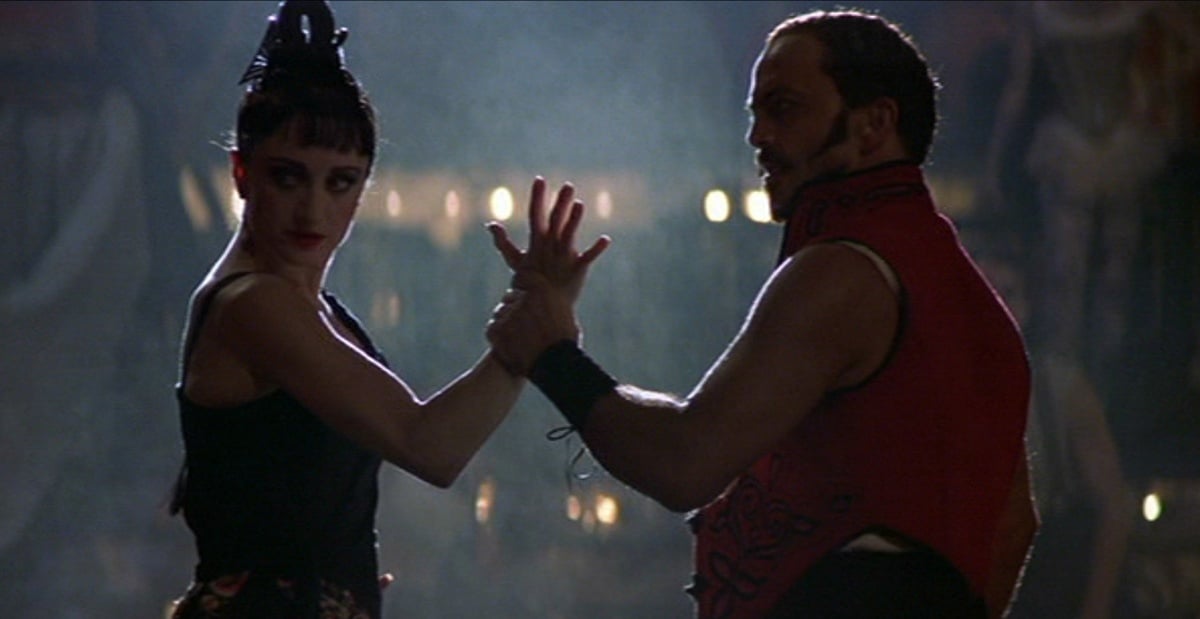 Tango Dancing at a Milonga: 10 Things Before You Go
By Anna Borshch 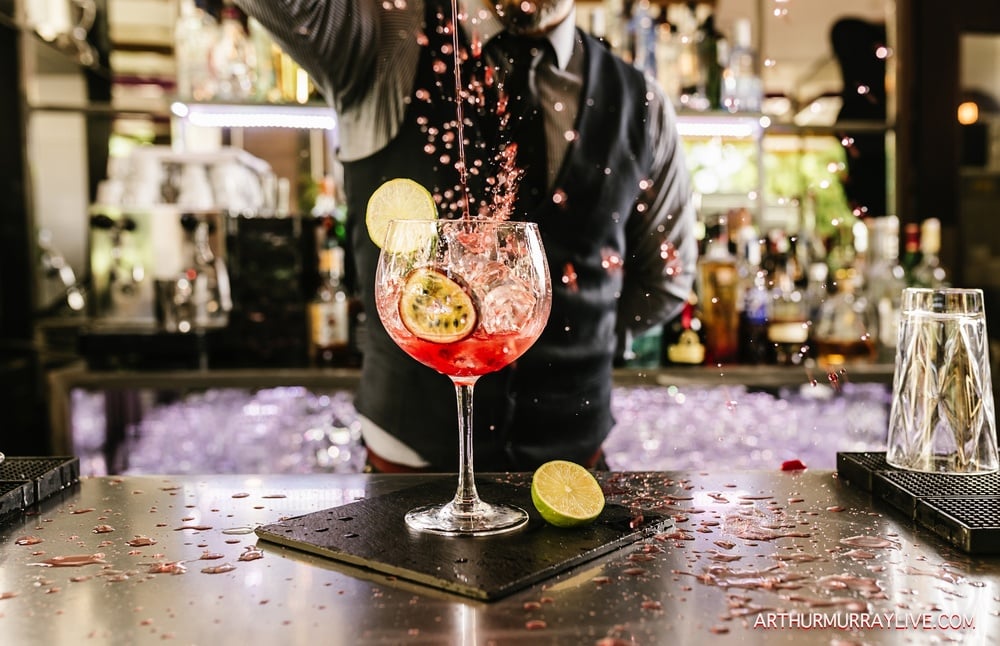 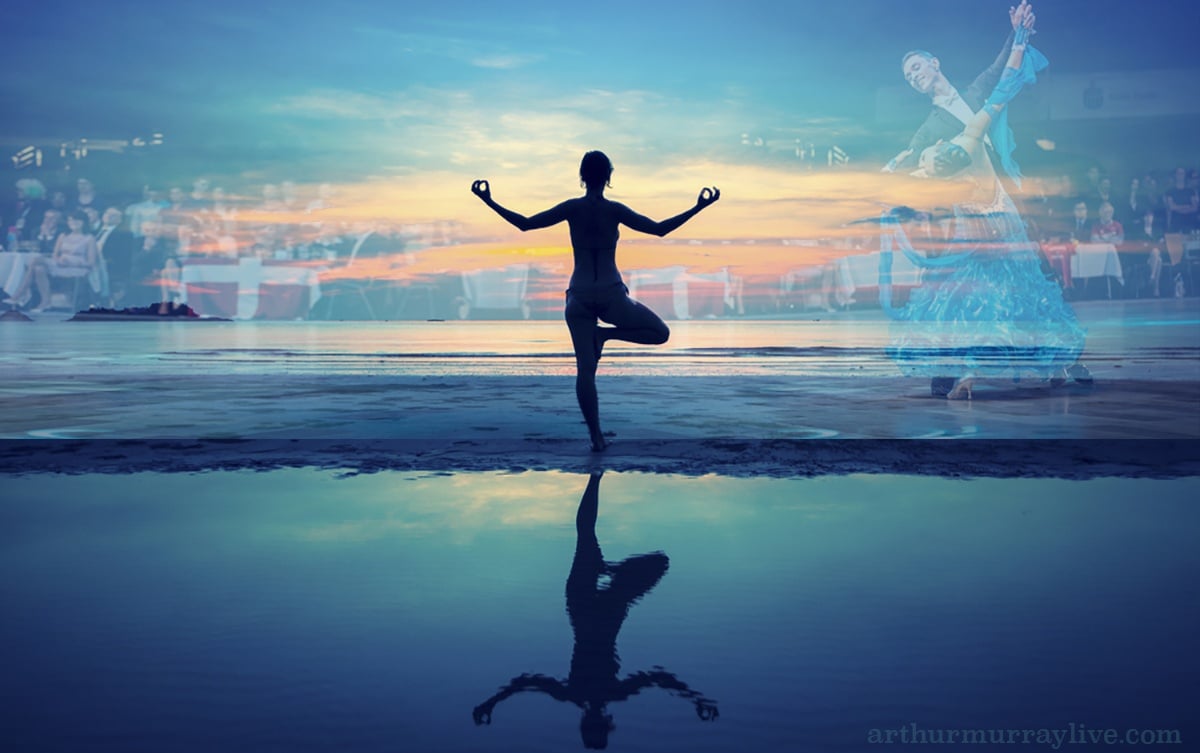 10 Yoga Poses That Improve Your Ballroom Dancing
By Caitlin Hosking