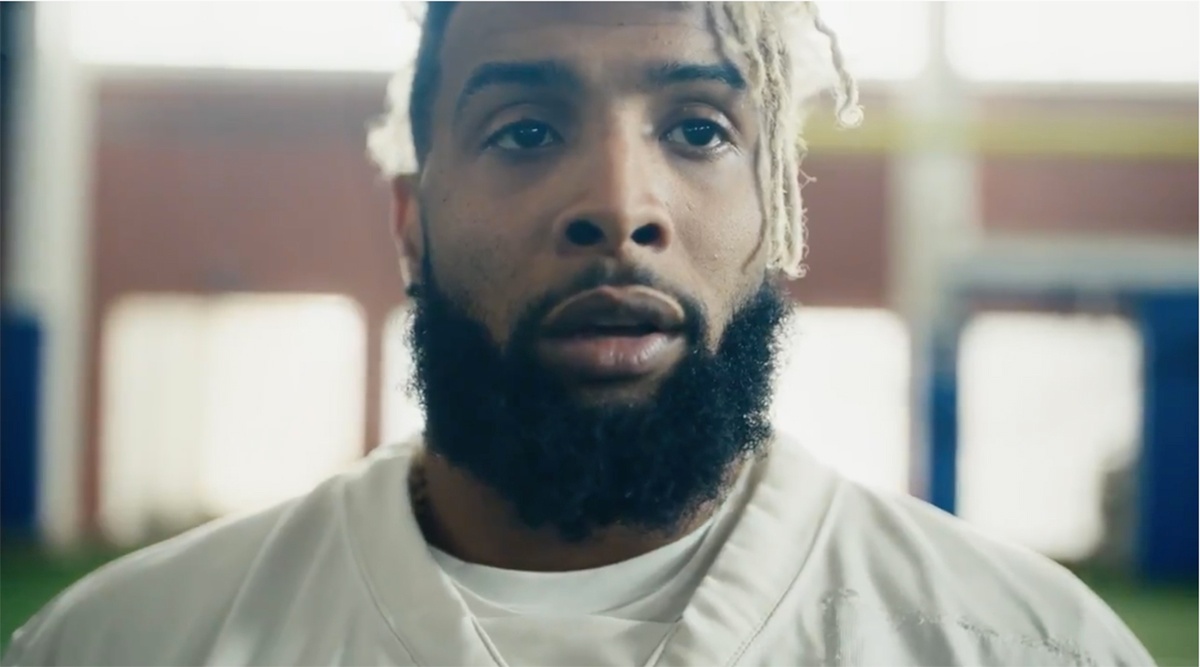 Dirty Dancing with the NY Giants 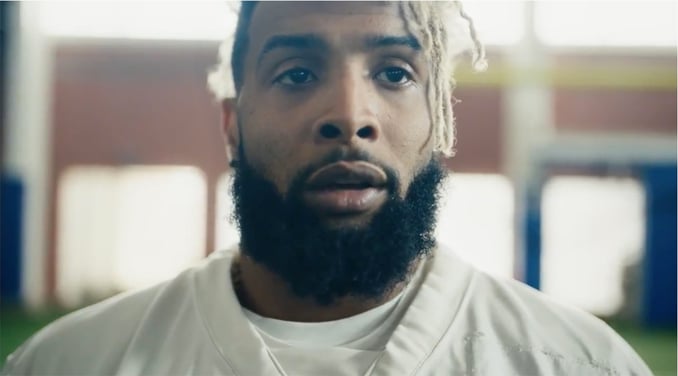 Dirty Dancing with the NY Giants

Just when you thought you'd seen the best of the Super Bowl commercials.  This happened:

With a few teaser ads leading up to it (more on that below), Odell Beckham Jr., Eli Manning, and a (dance) company of New York Giants pulled off a Super Bowl commercial coup... and it wasn't even close.

Here are some takeaways from their, currently, viral ad, why even non-dancers can appreciate it, and a critical dance tie-in that we can't overlook. 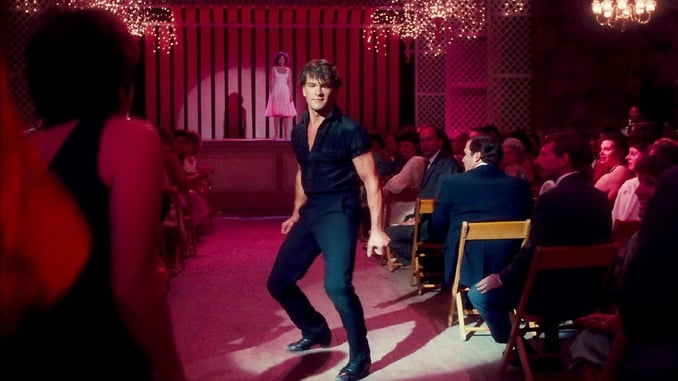 This isn't just the greatest dance movie since the days of Fred, Ginger, Gene, and Cyd, it is firmly rooted as an unshakable piece of American pop culture.  So choosing music and dance moves with a nod to the Patrick Swayze and Jennifer Grey classic was like choosing a guy named Eastwood to star in your cowboy movie.  Really smart.

Your audience is important.  You want them to feel something when you dance, but your choreography and technique shouldn't do all the heavy lifting.  Picking a great piece of music that people recognize and relate to can create dramatically different results and responses. 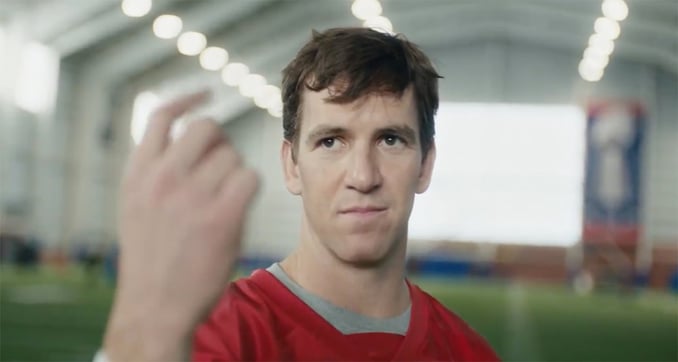 Let's just clarify something right away - Eli Manning is a much better quarterback than Mambo dancer, but asking a guy to learn Patrick Swayze's moves would be like asking your Dad to run the no huddle offense for the Giants.  While Odell has had plenty of dance moments, our hat is off to Manning for stepping outside his comfort zone.

According to an article by ABC News, Manning had a day and a half to get the moves down.  Not bad for a pocket quarterback.

If a non-dancing quarterback is willing to try the Mambo, there's no reason you can't. 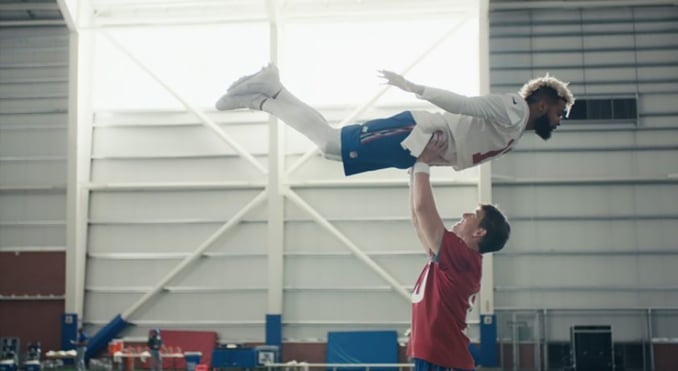 Note:  This has nothing to do with the information surfacing that Beckham was, in fact, wearing a harness for the lift at the end of the commercial.

With every ad agency clamoring to win the water cooler/social-media discussion, it's safe to say that this ad by the Grey Agency in New York broke the internet and won the battle for greatest Super Bowl commercial in 2018, and with social dancing as the cornerstone.

But how they pulled it off makes it even more satisfying.

Think back to those teaser ads.  All those same characters talking about football in a blurry, here's-another-NFL-PSA-ad, type of commercial.  All meant to pull the ultimate commercial rope-a-dope on the audience, and it was executed to perfection.

Think of your last few wedding receptions, office parties, or high school reunions, but before you knew how to dance.  Then you decided to take lessons, work hard, and debut your dance skills like an epic reveal on a home remodeling show.  Your seemingly sudden display of dance skills is no different than the rope-a-dope, unexpected payoff of Odell, Eli, and the rest of the New York Dirty Dancing Giants.

The big winner, when all is said and done, is the NFL.  For a league that has been blemished, to say the least, with controversy - they blasted out a big win.

Which, if you think about it, is another great metaphor as proof that no matter what your past has on you in the dance-department, it doesn't mean you can't do something about it today.

If Eli could step outside of his comfort zone for a day to film this commercial, imagine what you could do in a few weeks.

Are you ready to give dancing a try?  Whether you're wanting to learn with someone special or just for yourself, you can start with a free private lesson to see why Arthur Murray has been the leader in ballroom dance instruction since 1912