Why Your Arthur Murray Teacher Recommends the Cha Cha

Why Your Arthur Murray Teacher Recommends the Cha-Cha

At some point, your Arthur Murray teacher will recommend a dance that you're not too familiar with.  In this article, we are going to explore the Cha-Cha and hopefully give the dance, and its potential place in your dance program, some perspective.

Telling you how white-hot the Cha Cha scene was in the 50's and 60's might sound like encouraging you to ditch Sean Mendes in favor of Liberace, so instead, we'll stick with some backstory, connections, and benefits so you can decide for yourself. 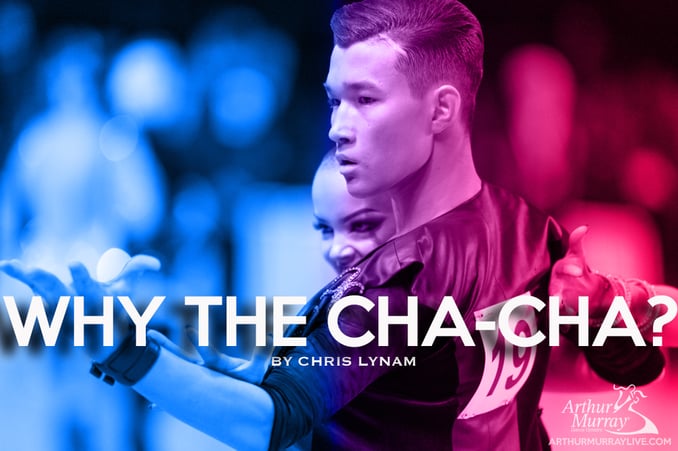 Cha-Cha:  The Benefits of the Dance

If you've ever played sports, or watched them on TV, the players go through extensive training on agility.  Cha-Cha as a dance is like a standalone agility machine.  With a combination of fast paced direction and timing changes, it is great for building a better foundation for all of your dances.

If there was a "Goldilocks Zone" for popular latin dance rhythms, the Cha-Cha would be "just right".  It sits in the medium tempo range where most of the most popular music is recorded these days.

3.  Staying on the Dance Floor

Because of where Cha-Cha sits in the tempo range (#2), this gives any social dancer the ability to stay on the floor when, say, the Salsa music slows down a bit.  This is a great little secret weapon for anyone that loves the Cha-Cha.

There are patterns and skills in the Associate Bronze level that are still used all the way up to the professional level.

This means that early in your program, you are learning moves that are as exciting as they are useful at any stage of your development (long story short, they look really cool).

Cha-Cha:  Integrations to Other Dances

Any dancer with Cha-Cha in their program will see an immediate benefit in the other dances they enjoy.  Here are some quick examples to look for.

The Cha Cha was once referred to as the "Triple Mambo" (more on that below), but anything you can do in the Salsa or Mambo can be converted to Cha Cha, and vice versa.

This adds inventory to your patterns and transitions and gives any student a chance to test run harder Salsa/Mambo patterns in a slower dance.

Pairing Cha Cha with Rumba is a great one-two punch when it comes to developing your latin dance technique.

Rumba is the optimum dance for developing your long range latin style and technique (walks, cuban motion, etc.) and the very next dance to transfer that information to is typically the Cha Cha.

While there are some great comparisons between dances like Mambo and Rumba, sometimes it takes contrast to really lock in on a learning lesson.  Enter:  The Swing.

The two dances are very interchangeable in terms of tempo.  They are both built around the same ingredients (triple steps and rock steps), but they have a completely different look and feel when danced.

Whether you love Swing, the Cha Cha, or both, this pairing helps to define their characteristics through contrast.

Imagine for a second that you are on vacation but learn the hard way that they don't speak your language of choice.  You can survive, order food through gestures, but everything you takes a little more thought and effort.

The Cha Cha gives you some of the essential vocabulary of the Bachata, and not just because it has a "cha" in its name.

The Cha Cha was once referred to as the "Triple Mambo".   What happened was the Mambo bands began to play slower music and the dancers needed to adjust to the new tempo.  So they added a triple step in between the forward and back rocking steps of the Mambo... and the Cha Cha was born.

The Cha Cha is the first impression dance for competitive Latin and Rhythm dancers.

Many of the exciting moves you see at advanced levels of Cha Cha are introduced at a very basic level.

Cha Cha and Swing are sometimes referred to as the "Wedding Crashers" because they can bail you out of any wedding reception.

Cha Cha has ties to every American Rhythm dance.

A fun trivia question is "Where did Cha Cha originate?"  While many will believe it was in a South or Central American country, it got its start in the USA as an adaptation of the Mambo.

Cha Cha can be one of the first challenging dances that you encounter.  While this may see like a deterrent if you're new to social dancing, think of it like your first challenging subject or assignment in school.

They are both designed to equip you with the tools to tackle bigger challenges in the future.

Avoiding these challenges may seem like a great survival choice in the short term, but the downside is that you're missing out on a pivotal dance, that happens to be a lot of fun, in the long term. 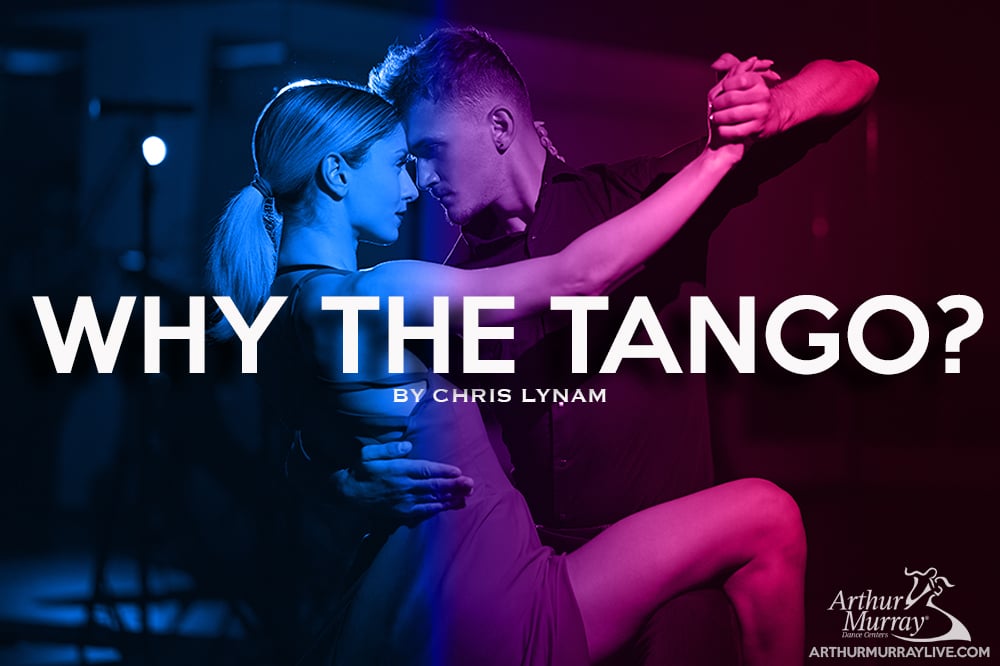 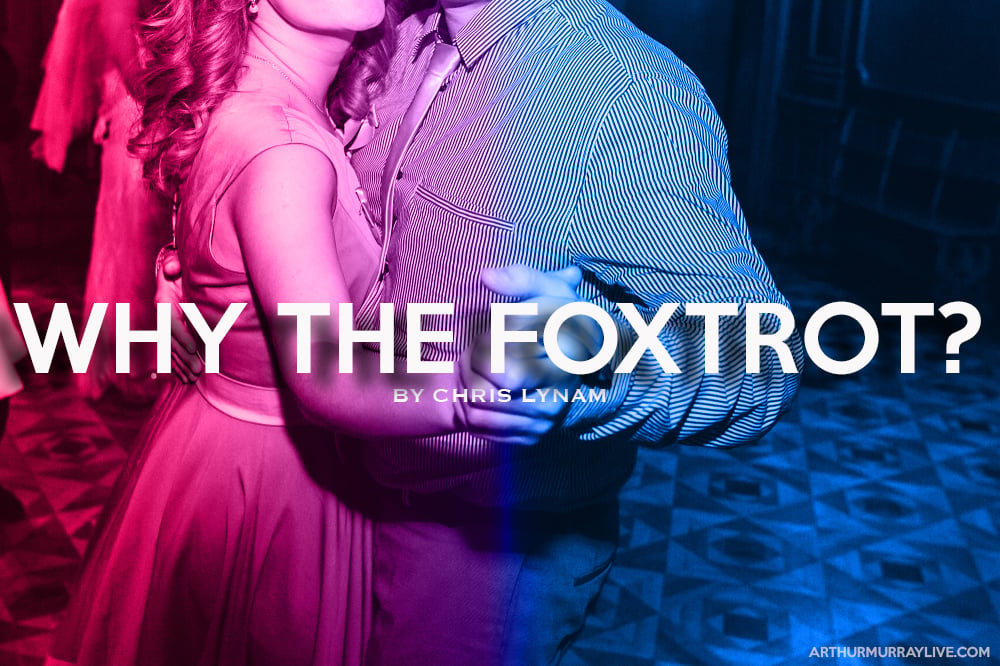