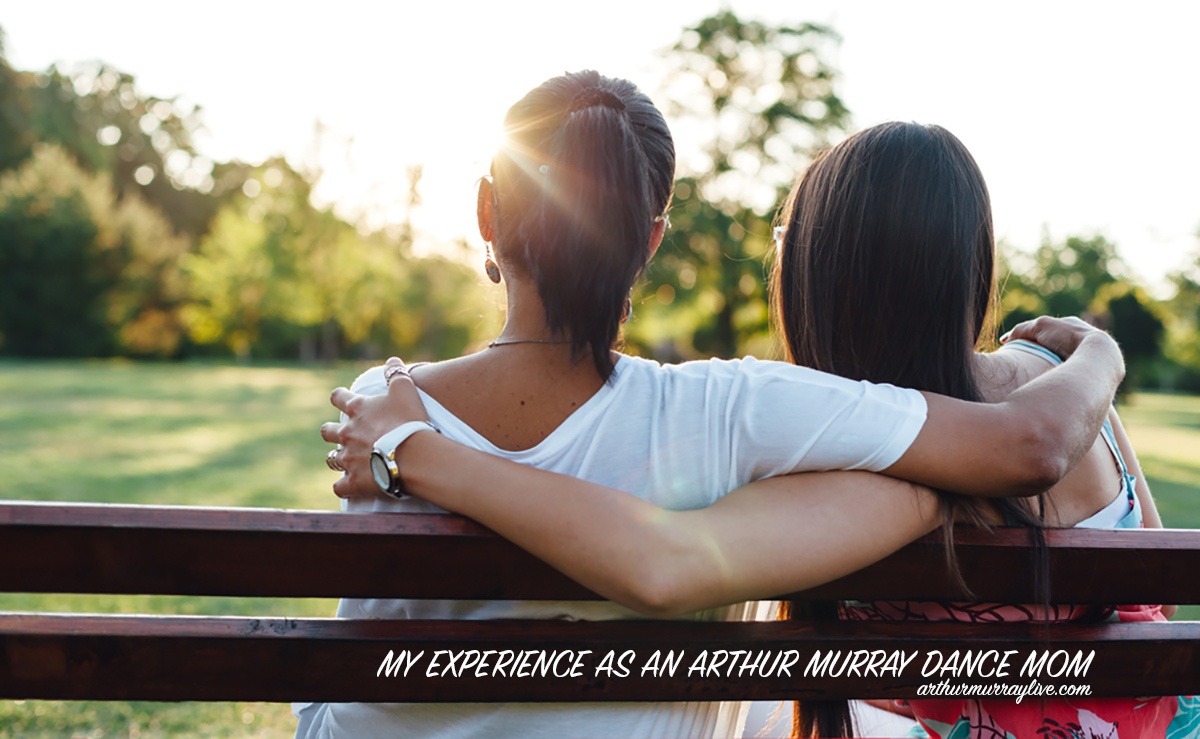 My Experience As an Arthur Murray Dance Mom 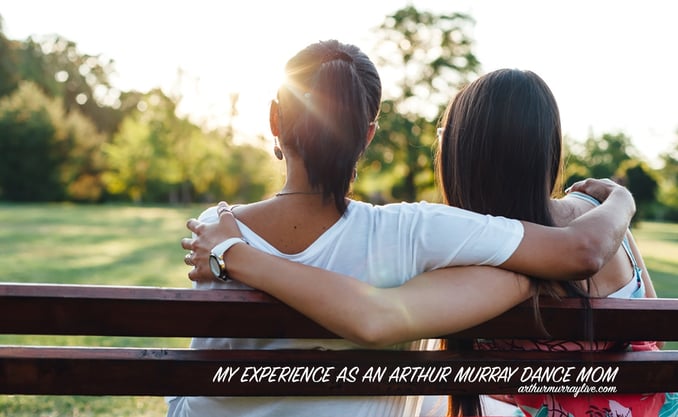 If you could go back to high school in today's world, would you?

Social media drives the lives or our teenagers. They are in constant communication: sharing photos and feelings. For some teenagers, the social media scene will increase their popularity, and for some who are feeling awkward, it can make them feel more so.

Teenagers can be navigating self confidence, hormonal changes, peer pressure, and parents who don't understand, right?

Studies show about 20% of teenagers will experience depression. Being a teenager can be challenging. As parents, how can we make decisions to ease these challenges?

My Experience as an Arthur Murray Dance Mom

I want to teach my daughter that being positive is a characteristic you have control over. I am a firm believer in a positive attitude. Try telling a teenager who is having an emotional day to turn that frown upside down - you better say it and run. But I'm just her mom - in her mind, I have never been a teenager and what do I know about being positive?

So I had to think outside the box. 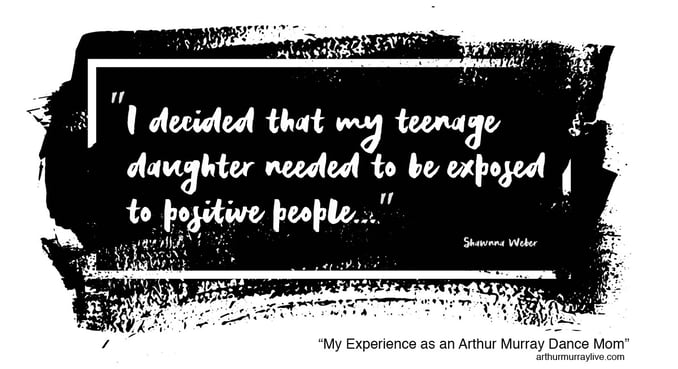 Having observed the Arthur Murray Live team, one of the first characteristics I noticed was positive. From the moment the door opens, you are greeted by name and treated like a friend. I decided that my teenage daughter needed to be exposed to positive people, to have a fun activity, and the opportunity to compete against herself. This would start her off on a good note to begin her Freshman year of high school.

Not only is my teenager learning a life skill of dance, but she is, whether she knows it or not, starting to mimic the behavior of her dance teachers by greeting others immediately and being positive. 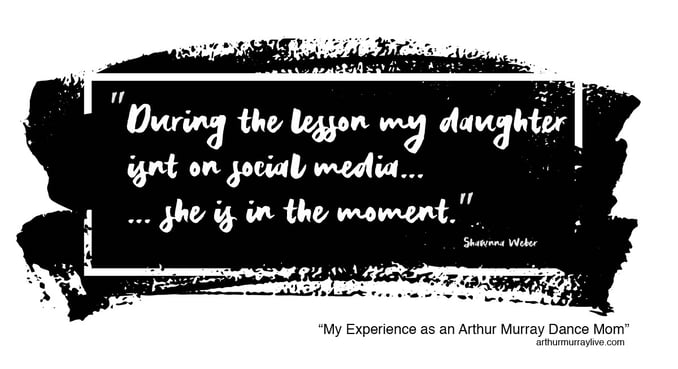 During her lesson, her teachers are interacting with her and asking about her day. During the lesson my daughter isn't on social media, she is not comparing herself to others, she is in the moment, she is learning to interact with several people and to perform in front of others. There are many opportunities to meet, dance, and socialize with people outside of your home studio. Performing is optional, but highly encouraged.

Remember those speeches you had to give in class or read out loud? Imagine if you were no longer nervous or less so.

Asked to dance? No more wallflowers. My daughter is ready to rock the dance floor.

Being a parent of a teenager isn't always rainbows and unicorns, but it can be foxtrot and salsa!

Take the next step in your Dance Hobby and become an Arthur Murray Live subscriber today!