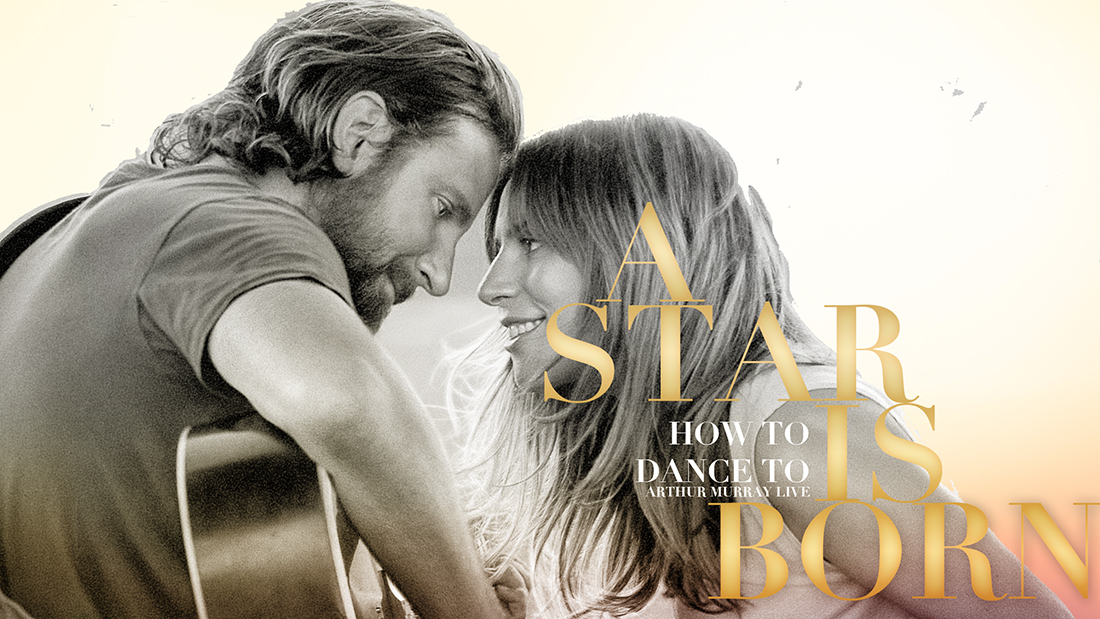 How to Dance to A Star is Born 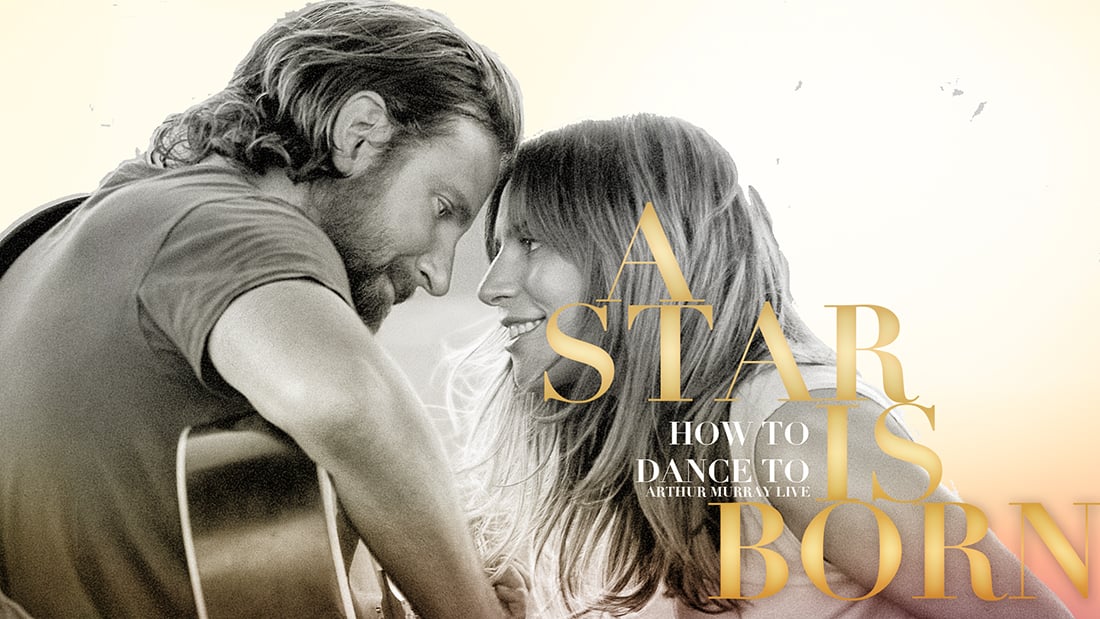 How to Dance to A Star is Born

As of this publication, a movie can win the Academy Award for Best Song only once.

Nevertheless, A Star is Born should probably be the exception.  This soundtrack doesn't just complement the movie, it serves as the heartbeat.

Below is a list of 18 songs.  While all 18 can't win the Academy Award, that doesn't mean you can't dance to each and every one - with the help of this article.

The A Star is Born soundtrack is available for purchase in stores and websites everywhere.

While you can always adjust to a single step swing, this heavy hitting track fits the triple rhythm swing... "by the wayside".

Listening to this track transports you instantly to the bar scene and, more importantly, the meeting between the title characters in this story.

Whatever this song may lack in tempo, is made up for in triple with Gaga's soulful rendition of this all time classic.

Cooper's voice has just enough pain behind it to touch your heart and it's just tender enough to sing it to your sweetheart.

We think that "Maybe It's Time" you realized how cool and versatile the Country Western dances are.  The 3 Step is as smooth and easy as listening to Bradley Cooper's vocals.

This upbeat instrumental rises in a steady crescendo of energy that will take you from lightly tapping your foot to jamming out with your whole body.

Maybe Country isn't your thing.  In that case, you can learn it, or swap in a Quickstep or Jitterbug.

This is a country hit in the making and there's no lie, or alibi necessary.

Yeah... so, about that Country Western.

One of the most gorgeous duets you'll ever hear, soundtrack or not.

Rumba is one of the most romantic dances ever.  So it seems like a match made in A Star is Born heaven that it would be the perfect fit for such a perfect song.

Bradley Cooper's voice takes on a vintage Neil Diamond timbre in this gorgeous ballad.  It feels like a well worn record on vinyl with no scratches.

A great Waltz is like a form of currency to social dancers.  So it should come as no surprise that this track is a valuable find.

This track has all the flavor of the Blues - just enough angst in the voices, pain in the story, and a beat that will make you want to bite your lip and bob your head.

The West Coast Swing is the one dance that has been slow cooked over a mesquite fire of blues flavor.  A perfect fit.

9. Always Remember Us This Way

"When the sun goes down and the band won't play... I'll always remember us this way."

You can listen to this song 10 times in a row and find something different to appreciate about it each time. From Lady Gaga's soulful voice to the love story the song's about, this is sure to be a popular selection for couples for years to come.

Nightclub 2-Step covers a tempo of music where many great love songs live.  Combining the smooth movements of a Waltz, with the rhythm and patterns of a Salsa, this is a must-have for any aspiring social dancer.

There's a moment in a movie where a character has an epiphany, makes a comeback, or realizes that everything that held them back has faded away.  That's exactly what this song feels like.

The instrumental of this track alone would make it a solid West Coast Swing.  It's groovy, funky, and lifts your spirits.  Add in Lady Gaga's silky smooth vocals and your walks, triples, and anchor steps have a new attitude.

If you didn't notice, the music of this soundtrack evolves as it progresses. Without giving too much away, this matches the evolution of the characters in the movie.  Nevertheless, this track, as different as it may be from the rock and country influences earlier in the album, is a catchy groove that could be a standalone single.

Fake spoiler alert - the Zouk is a sexy dance from Brazil.  In fact, the Zouk is one of the most popular nightclub dances since it was added to the Arthur Murray curriculum just a few short years ago.  It combines movements like Bolero, Salsa, and the feeling of Rumba to form something unique.

This song features lyrics that are vulnerable and honest and the vocals feature a beautiful harmony through the majority of the song.  This song is about two people bearing their soul... and that matches perfectly with how it is delivered.

Nightclub 2-Step - your new secret weapon for any song with tender moments.

The lyrics read like the greatest marriage vows you'll ever hear.  The fact that Lady Gaga is singing them is almost unfair.

Every couple should learn the Rumba. We know that.  Hopefully, knowing that it fits perfectly to this special song is reason enough to add it to your dance repertoire.

Who says a romantic country-rock-n-roll-bluesy album can't have an intermission for some pure pop?  This track checks all the nightclub-dance-hookup boxes.

The Cha Cha is one of the most versatile social dances for up-tempo music.  From Latin to Lady Gaga and anything in between.

Hair Body Face opens as a tender pop track and slides into something, production wise, reminiscent of Madonna and the Weeknd.  The delivery is unmistakeable Gaga.

Choose your own adventure on this one.  Everything about the opening suggests Rumba but when the chorus kicks in, West Coast Swing is an easy option.

The uptempo and classic complement to standard Waltz, the Viennese Waltz can sometimes be misrepresented as a dance from another era, set to the sounds of Strauss and company.  Fortunately, Before I Cry is a Viennese Waltz that proves that's far from true.

Just when you thought this album was heading in a different direction, Too Far Gone serves as a reminder of where the soundtrack and story all started.

This is the first mention of Foxy in this roundup of dances for A Star is Born, but that isn't to suggest it isn't important.  It's a very popular dance for slow tempos that don't quite fit the tempo of Rumba.

Four slow steps built on the framework of Foxtrot that's a few shades above standing and swaying with your partner - but just as meaningful.

It's been 27 years since Whitney Houston sang "I Will Always Love You" as the breakaway hit from the Bodyguard soundtrack. On February 11th, 2012 the world lost one of the greatest vocal talents we've ever seen when Houston passed away.

18 gorgeous songs.  18 danceable tunes.  Whether you dance to every one or select your favorite, this is one soundtrack every dancer should purchase.