Getting to the Pointe on Good Morning America

Good Morning America has fallen under scrutiny and this is why you should care.

It started with a snide comment about a little boy who is learning how to dance. That little boy also happens to be Prince George... but, as crazy as it might sound, that's not the real issue. 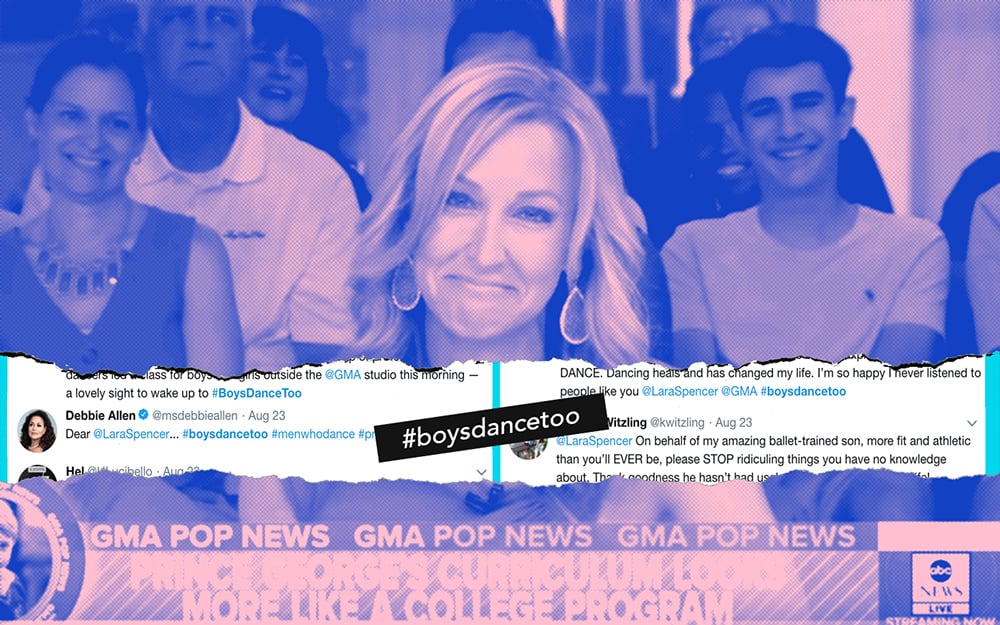 Getting to the Pointe on the Good Morning America Comments

It all began when Good Morning America host, Lara Spencer, shared the classes Prince George would be taking in this upcoming year at school.  There are plenty of families in back to school mode right now, so why not see what the royal family has lined up for their kids, right?

But this segment took a dubious turn when Spencer began listing the classes that are a little different than what a typical 6 year old might take, "the future King of England will be putting down the Play-Doh to take on religious studies, computer programming, poetry and ballet, among other things."

Then, as you might notice in the video, she fixated on one subject in particular, ballet.

She had a smug expression, she dramatically held back her own laughter, and then allowed it to become its own punchline.  She then lost her mock composure and belly laughed, "He looks so happy about the ballet class."

Then, as an unfortunate encore, she followed with, "Prince Williams says George absolutely loves ballet.  I have news for you Prince William, we'll see how long that lasts."

More laughs followed.  The studio audience joined in along with the co-hosts.  Whether it was scripted or unscripted, she certainly looked like the joke had the desired effect.

But to the dance world, it most certainly didn't. 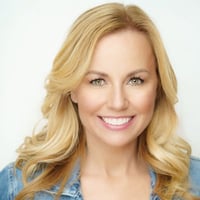 So now it's time to break this down and look at this from an expert vantage point.

We Asked an Expert:  Interview with Kristyn Burtt

Kristyn Burtt is not only a journalist, but she's a wonderful ambassador to the world of dancing.  She's the host of the dance talk show "To The Pointe" and she's a west coast correspondent for The Dance Network.  We caught up and here's what she had to say about this unfortunate moment.

CL:  As a member of the media, and an ambassador for the world of dancing, I was immediately curious to hear your vantage point on this.  What was your initial response when you saw this segment? 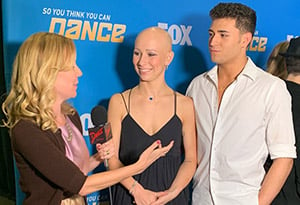 KB:  I was initially disappointed in watching the video.  As a dance journalist, I spend a lot of time interviewing dancers and choreographers and I consistently hear the bullying stories from male performers.  It's hard to believe that in 2019 that this stigma about men in dance, particularly ballet, is still an issue.

CL:  I know, you'd think that with all of the advancement we've made in society in terms of equality we wouldn't run into something like this.  Why do you think this is still out there about guys that love dancing?

KB: We still hear these stories because we only look at dancers as artists.  Artists are supposed to be sensitive and sensitivity is looked at as not masculine.  The truth is, dancers are artists and athletes.  Their sport requires strength and emotional connection.  Very few sports can boast about that.

CL:  You've had a chance to interview a tremendous amount of talented dancers, both men and women, what would you say in response if you had been there on the set with the GMA hosts?

KB:  Besides wanting to defend Prince George's love for ballet and appreciating his parents' support for his artistic endeavors, I would want Lara Spencer and George Stephanopoulos to be more educated about male dancers.  Make the two GMA hosts take a ballet class and learn more about the dancers' stories because I think this would open their eyes to the fact that one snide comment and supporting laughter does a lot of damage.

CL:  Okay, on that note, if you could come up with some sort of formal dance re-education program for the staff of Good Morning America, what would you have them do?

KB: What is amazing is that GMA is based out of New York City where some of the most beautiful dance companies perform regularly - Alvin Ailey, New York City Ballet, Dance Theatre of Harlem and American Ballet Theatre.  It is all right there at their fingertips.  in addition to getting them a subscription series, I would drop them right into ballet class.  Everyone who has taken a class knows how sore those muscles feel for days after that first class.

CL:  I'm all for that.  Okay, final question, what message would you like to send to Prince George and all the men, boys, and people out there who are pursuing their dancing in a world that may not understand their passion?

KB: I hope that Prince George keeps dancing and continues to find his inner joy through his ballet classes.  For everyone pursuing dance, please keep telling your stories.  Use your voice through social media and dance.  Keep using the #BoysDanceToo hashtag.  I think some wonderful discussions can come out of an unfortunate situation.

The only setbacks are the ones you allow to stay that way.  Like Kristyn said, "some wonderful discussions can come out of an unfortunate situation" and as sad as it may have been to hear those comments, it has prompted a response that has created an unprecedented amount of awareness towards male dancers, young and old, and across all disciplines.

I'd like to thank Kristyn Burtt and encourage you to follow all of the great content she creates to further the awareness and passion for the dance world.