It was 2006 and Richard was getting tired of the same old job and the same sales pitch for a new one. In April, he finally caved in and applied to the teaching program at Arthur Murray in Hayward at the request of his significant other.

What he found was that this job was not just about dancing. Not only was it giving him the challenge he always wanted in a job, but he was getting to transform people’s lives in a real and rewarding way. After developing his leadership skills, becoming an award winning manager, and becoming an Arthur Murray dance champion, Richard and his wife Marianne are now the owners of their own Arthur Murray dance studio in Fremont. With the help of mentors like Chris and Daisey, and an up and coming staff, Fremont is off to an incredible start. Now the only “tired” is “good tired.”

"It’s a must that I’m familiar with every location I visit. For example, Once we arrived to the hotel where the Dance Competition is being held and we are settled in the room….I HAVE TO EXPLORE…I have to know where everything is located."

What’s the best thing about the team you work with?

"I work with a very enthusiastic and positive mentality group. They work hard to put the students’ needs first before theirs." 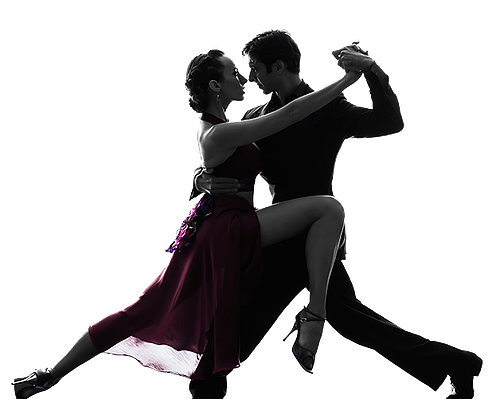