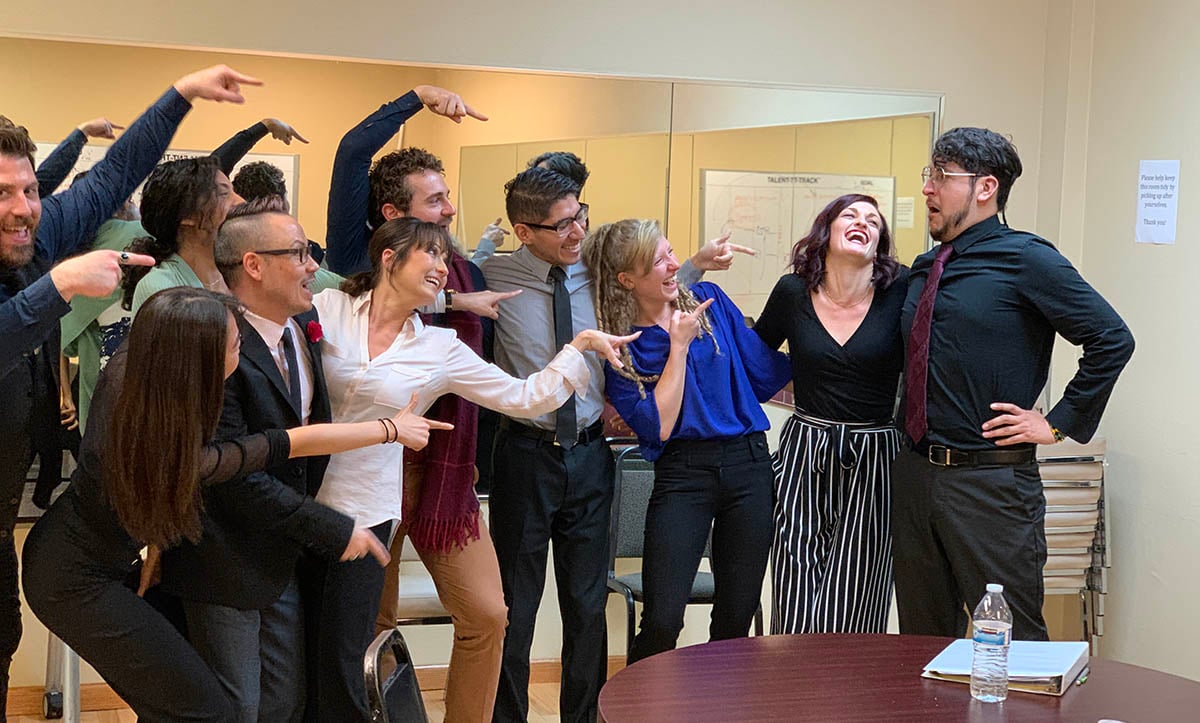 If you've been near her, you know when Taylor Carter is in the room.

In fact, you may not have realized you were near her until her infectious laugh and unbridled enthusiasm caught you like an unsuspecting wave.

What prompted this promotion was the decision by Eva Love to move to Southern California to be closer to family.  As the number one New Student Counselor in the world, this former Arthur Murray Livermore teacher-turned dynamo executive in San Francisco leaves behind a wonderful legacy during her time with the organization.

On April 17th, the San Francisco staff had a meeting with Chris and Daisey Lynam to talk about what qualities they were hoping for with their new manager.  They had no idea that Taylor was the selection, but their description couldn't have summarized her more perfectly. 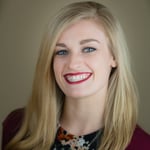 When asked what would be the most difficult part of the transition, Taylor's first thought was to her students and the Arthur Murray Hayward team,

"I'm going to miss being a part of changing the lives of my students in Hayward but I know they are in excellent hands." 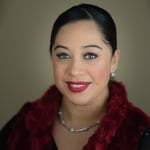 Speaking of her team, Wendy Lopez has seen Taylor from day one and here's what she noticed,

"She was the team go getter.  A driven leader even when she didn't need to be.  She was always willing to help the team and was never satisfied."

Christina Mullen, the New Student Counselor in Hayward had this to say about what to expect from Taylor's addition to the team,

"The students and staff can expect someone who is invested, motivated, and willing to go above and beyond to make their dreams and goals come true."

And you can bet there will be some great laughs along the way for the staff and students of Arthur Murray San Francisco.

Want to make your dance teacher cry tears of joy? Become an Arthur Murray Live subscriber.  It's like having a digital dance coach in your inbox every Monday.