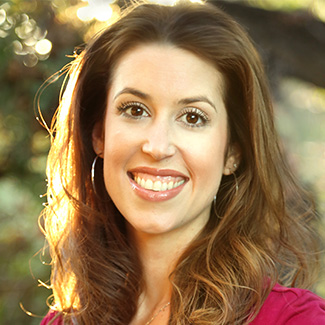 2016 - What a year it was for Charlotte Keezer in Arthur Murray Walnut Creek.

As an office manager in one of the busiest Arthur Murray locations in the world, she was the service and administrative glue that held the studio together.

Through the summer of 2016, she passed a series of tests and was selected to compete in the Arthur Murray All Star Championships in Las Vegas.  It was her first visit to the Finals.

To put this into further perspective, she was the only Office Manager representing the Northwest Region of the United States ("Area 6").  Faced with a variety of problem solving, teamwork challenging, and communication scenarios - Charlotte, and the Area 6 Team, took the title.

While the All Star Testing was going on, there were some moving parts behind the scenes.  Charlotte was going to be promoted.  Upon completion of the All Stars, Charlotte began working as the New Student Director in Arthur Murray Walnut Creek.

Prior to joining the Arthur Murray Walnut Creek team, Charlotte worked as an instructor at the Livermore location.  With an extensive background in retail management, she took a break from teaching to pursue that again, only to return to the organization in an administrative capacity.

During her tenure as an Office Manager Charlotte was asked to give training seminars to administrators from around the Northwestern region of the company ("Area 6").  In addition to that, she was primarily responsible for hiring, and training, her replacement - Carolyn Serquina.

Interestingly enough, the training was good enough to vault Carolyn to the semi-final round of the All Star testing as the first-ever professional to advance as a rookie in the Admin category.

In the summer of 2016 Charlotte joined the Arthur Murray Live leadership program* and made a seamless transition into the group.  With her track record, her impact on the Walnut Creek location, leadership skills, and a capable replacement - the new position made more and more sense.

*The Arthur Murray Live Leadership program is an incubator for future management, traveling consultants, and franchisees. 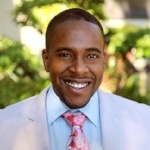 Evan Boyer, as a former New Student Counselor and part of the winning All Star, team can relate well to the role Charlotte is occupying, and the skills she brings to the table.

"Charlotte not only has a knack for connecting with both students and staff but she cares about people hitting their goals. Her role as counselor helps fuel both of these desires by helping her change students lives through dancing, and develop staff into amazing Arthur Murray Pros!  What a well deserved promotion! She's going to do great!"

What is a New Student Counselor?

A New Student Counselor is the manager of the New Student Department.  They are responsible for helping to guide both the new student, and the new student instructor, to determine the best dance program to match their dancing goals. 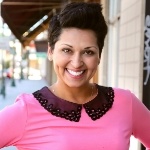 "Charlotte has been an invaluable part of our team. After she left on her hiatus as a teacher, I literally began to stalk her.  She was too talented, and just too perfect for Arthur Murray to not be in our organization.  Things fell back together perfectly for her to become our Office Manager in Walnut Creek, and it's even more perfect now with her as the Counselor" says co-owner, Daisey Lynam.

Do you want to stay in the loop on all the best Arthur Murray Live articles?  We'd love to have you as a subscriber. You'll get one email, once a week, with all the best articles!