learn to dance with the

Our expert instructors in Livermore will have you dancing within 5 minutes of your first lesson.

Nervous to get started? No worries, we offer a free first lesson geared for beginners looking to learn the basics of their favorite dances.

Here's what your private lesson entails:

At Arthur Murray, we believe that there is a dancer in all of us. Our curriculum and dance classes can help you find your inner dancer and plenty of additional health and happiness along the way.

Fill up the form below and claim
your FREE first dance lesson at
Arthur Murray Livermore!

Whether it is in a competitive dance competition, or in a year to date studio ranking; making it to the top 24 is a really big deal.

Livermore is ranked 25th. This for a school that opened in 2008 in a company that has over 275 locations worldwide. In the first year we recall telling some students that Livermore was the second fastest growing new studio in the world. “Who’s the first?” they said. “London” I replied. ”Like ‘England, London?’”

With their rapid growth, enthusiasm, and dance achievements of the students, it’s hard to imagine that Livermore is a “new studio.” They have an incredible knack for developing a rapport with their student body and, before long, the top 24 will be in their rear view mirror.

Arthur Murray returns to San Rafael, California after more than 3 decades. Learn to walk in, and dance out with all the popular dances like Salsa, Swing, Tango and more.
Arthur Murray has been teaching the world to dance since 1912. With custom tailored programs for students of all ages, with or without a partner, there's a reason why the company slogan is "walk in, dance out". 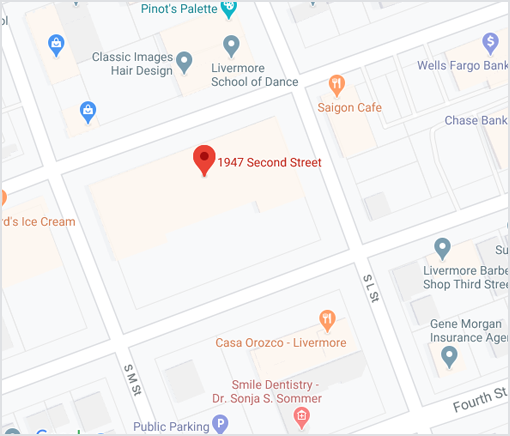 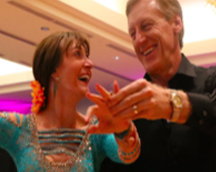 The Arthur Murray Social Dance Program is your passport that works on any dance floor, to any music, anywhere in the world. 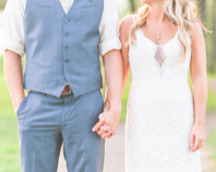 The Arthur Murray Wedding Program is something unique for your wedding and your
marriage! 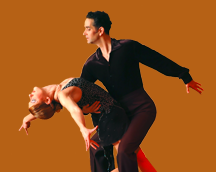 There are Arthur Murray exhibition events of every shape and size. Put your confidence on the dance floor today! 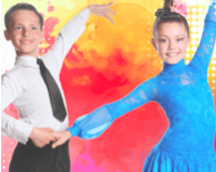 Youth Jam is a socially interactive dance program for kids 5-15 years of age. We’ve got a class that fits your child’s needs! 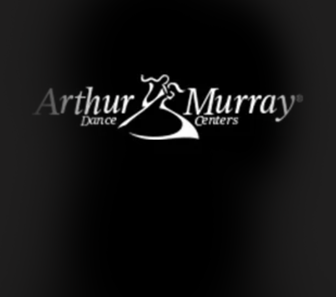 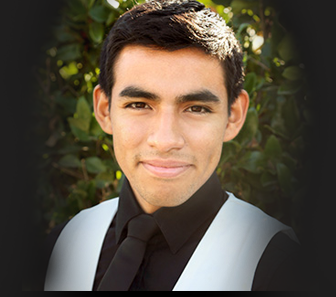 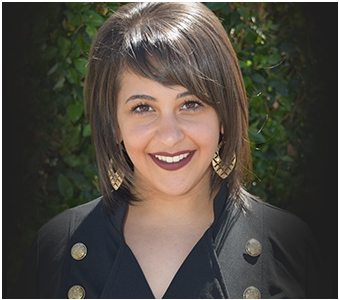 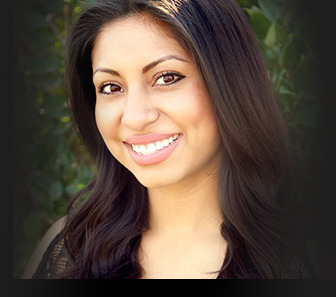 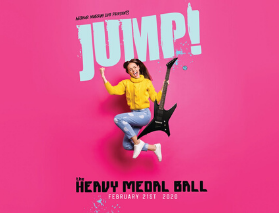 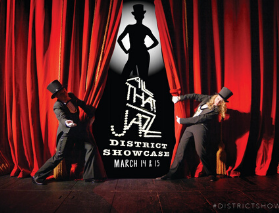 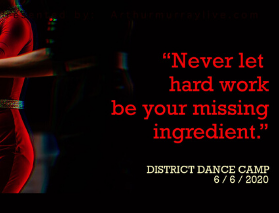 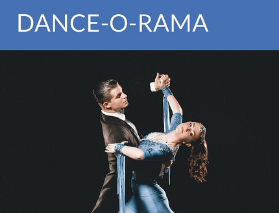 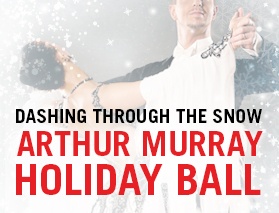 “The hardest step you’ll ever learn is the first one
through our door.”