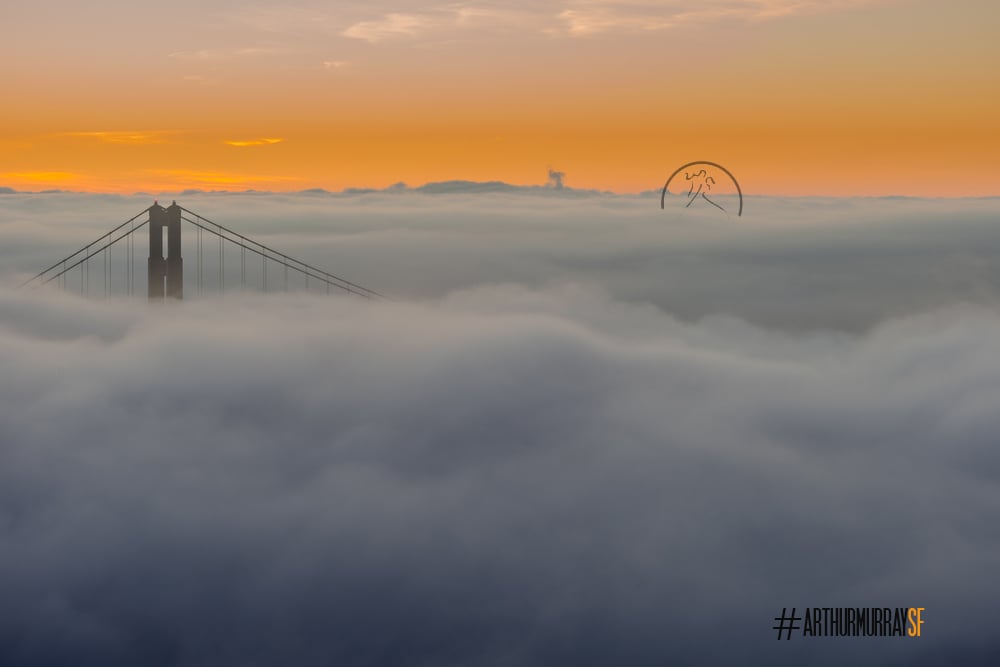 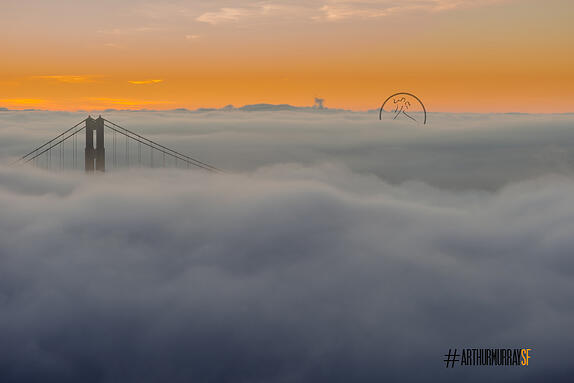 The Spring of 2015 marks a new beginning for ballroom, latin, and nightclub dance instruction in San Francisco.

This development, however, has even deeper significance...

Students of the Taraval Street location began commuting to other Arthur Murray locations around the bay area to maintain their dance progress:

After an extensive search, with more twists and turns than a Dancing With The Stars finale, Arthur Murray Dance Studios will return to San Francisco.

The building:  Located in the NoPa district, and housed in an historic Victorian, this former yoga center was once the dance studio of legendary San Francisco dancer, Anna Halprin.  [Read more about Halprin here]

To say this location has great dance roots is a gross understatement.

With renovations in progress, the school is expected to open in early to mid-April, 2015. 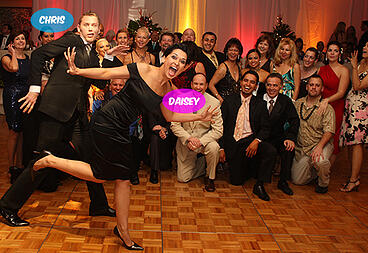 Here's what the corporate executives at Arthur Murray International have to say about the move:

From their take over of the Hayward studio in 2003, this couple have, subsequently, developed highly successful studios in Redwood City, Livermore and Walnut Creek and their protégées have opened studios recently in Fremont and Millbrae.

"This couple are a wonderful example of what is best in our profession. They were successful dance competitors, run excellent businesses, and have a great family. They now move on to a new phase in their career with the opening of a studio in San Francisco, and we both wish them similar results to their outstanding work in their other studios."


Ready to Get Started?

The San Francisco Arthur Murray has an exceptional staff of professionals who can teach you, regardless of your experience, goals, or busy schedule. Contact them today, and you can be dancing tonight.